Integration of Syrian Armenians. The role of media and NGOs 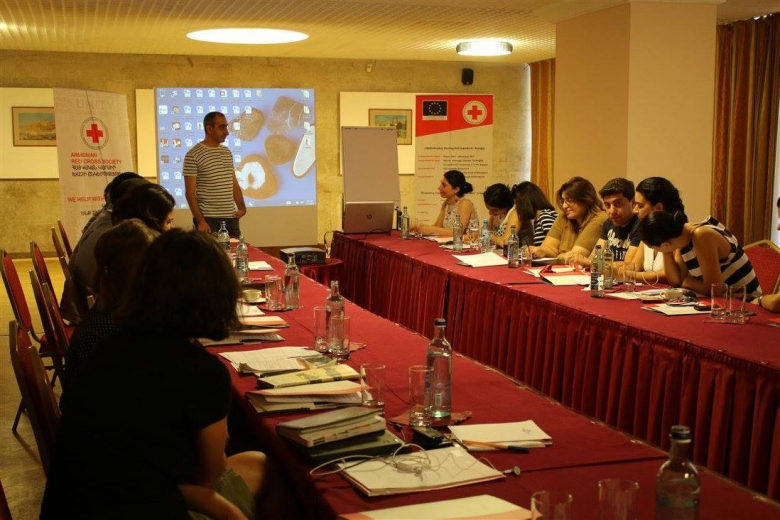 Armenian Red Cross Society (ARCS), in cooperation with Media Initiatives Center, continued the series of seminars titled "The role of the Media in the integration of Syrian Armenians" on 19 and 21 July, in Ani Plaza Hotel. This time the participants were journalists from Yerevan, Aragatsotn, Armavir, Vayots Dzor and Kotayq regional TV and online media outlets, representatives of Press services of state bodies and NGOs, journalists, dealing with the Syrian Armenians issues.

The aim and agenda of the seminar were the same, to present the participants, how the Media covers Syrian Armenian issues, how they shape the image of Syrian Armenian, and whether it contributes to their integration into the society, to clarify terminology related issues, as well as to bring representatives of Media and NGOs into the same informative platform.

The participants were also introduced to the activities of Armenian Red Cross Society; especially to Syrian Armenians’ supporting programs, particularly “Promoting integration of Syrian Armenians” project, in the frames of which the seminar was organized.

The Media Initiatives Center experts stated the difficulties, that journalists face during the coverage of the topics concerning Syrian Armenians and refugees, presented skills of news writing and presentind, discussed ethical issues.

During the discussions, Syrian Armenians had an opportunity to share their views on dissemination of their own issues, public's attitude to their problems and integration difficulties.

Participants discussed the possibility of replacing the Syrian Armenian term, so that they were not isolated from the society, but both Syrian Armenians and journalists agreed that only this word is fully representing them, not discriminating.

Syrian Armenians stressed, that they do not accept and consider very offensive "vulnerable", "poor", "refugee" labels.

Representatives of state bodies and NGOs agreed that Syrian Armenians should be more informed about the economic situation in Armenia and appreciate the support given by the state and by non-governmental organizations.

Sevan Shahbazyan, journalist of "Gandzasar" newspaper Aleppo, who was in Armenia for a short period and had to return to Syria, said that by their data there are still 15 000 Armenians in Aleppo, some of whom live in extreme poverty. The Armenian community still faces difficulties of War, when electricity is available for a few hours, when there is no water supply, currency is devaluated, and human life is in danger.

Under these circumstances, not everyone is ready to leave Aleppo. For example, "Gandzasar" newspaper continues to be published, and is the only periodical published in the city, said Sevan.

Interesting discussions took place during the 2nd day of the seminar, representatives of schools described Syrian Armenian schoolchildren integration issues in regions, urging to organize cultural events for them more often. Teachers stated that thanks to the consistent work and caring attitude the integration of children will be more efficient.

Workshop participants mentioned the importance of such meetings, to get more information about the problem, as well as to prepare competent material on the vulnerable groups.

Overall 5500 Syrian Armenian families are registered in Armenian Red Cross Society. They are provided with a wide range of support. 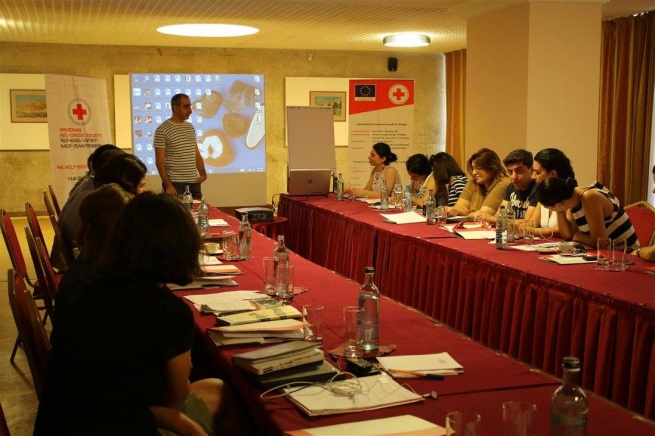 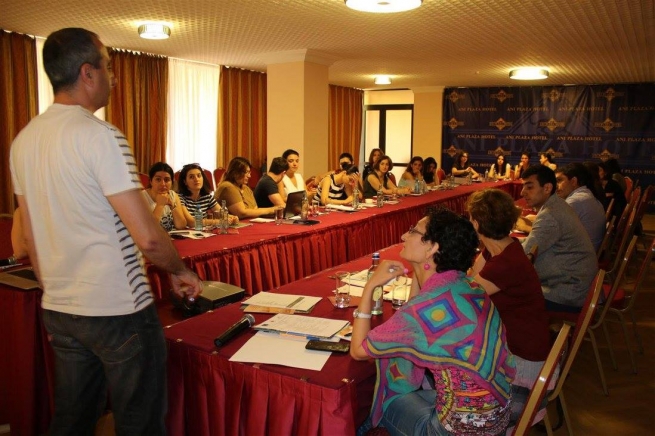 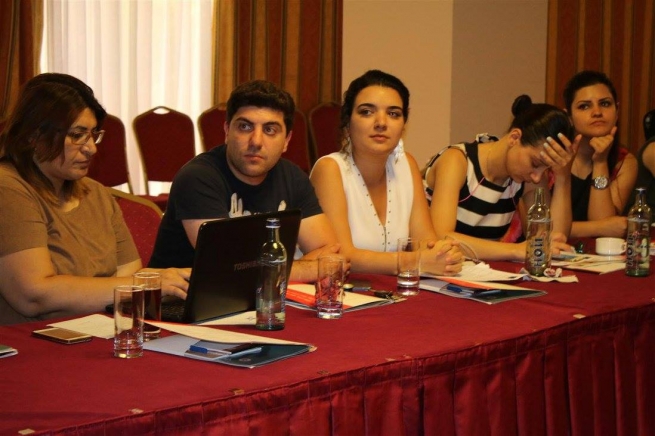 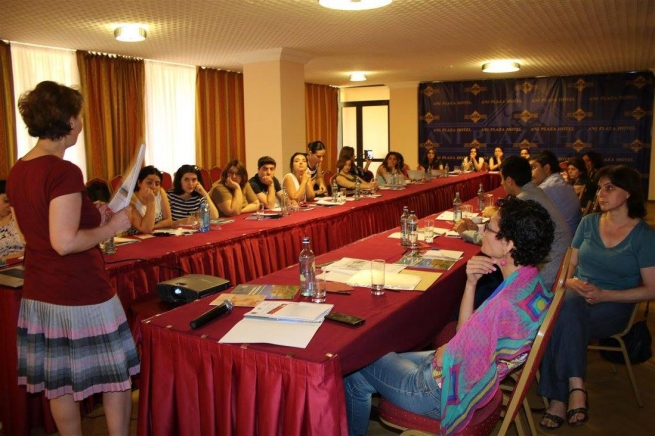 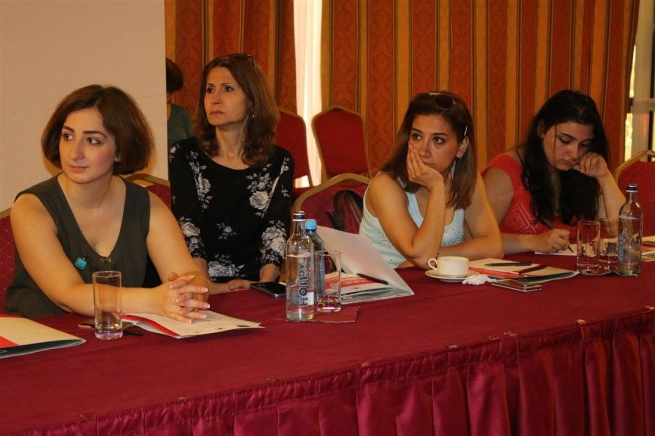 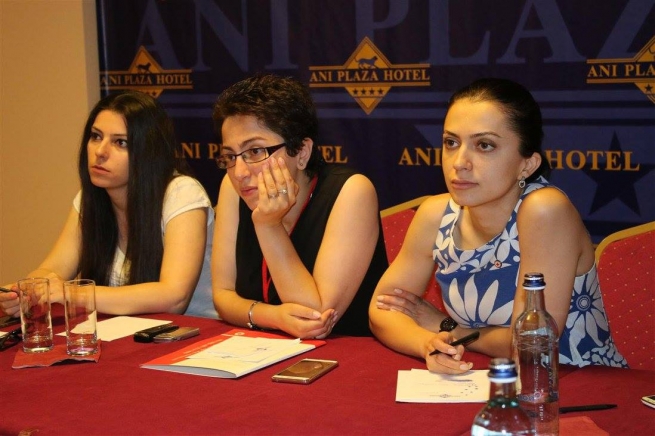 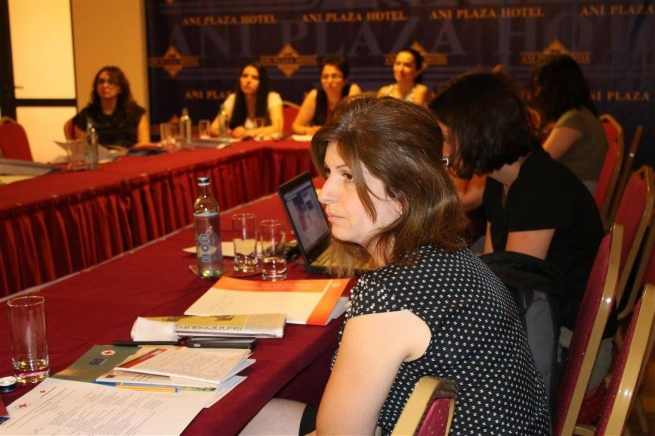 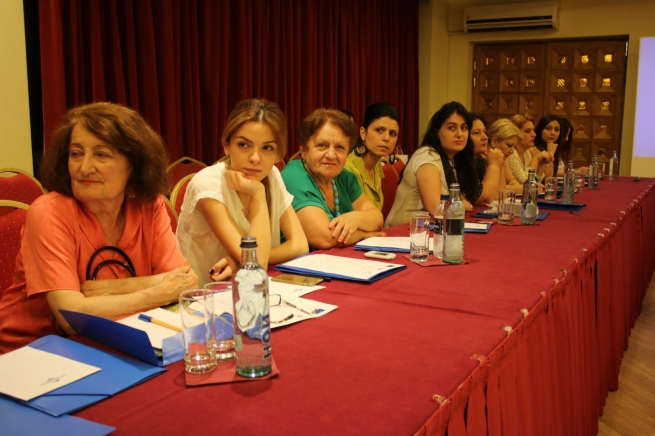 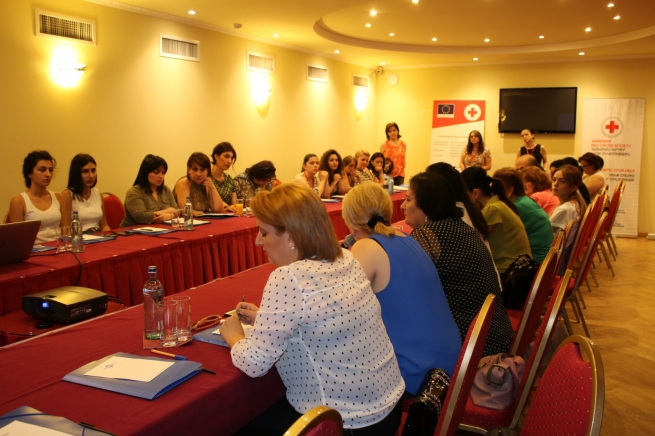 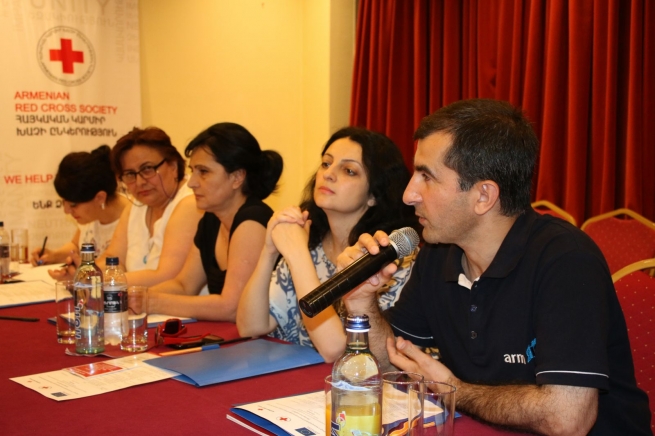 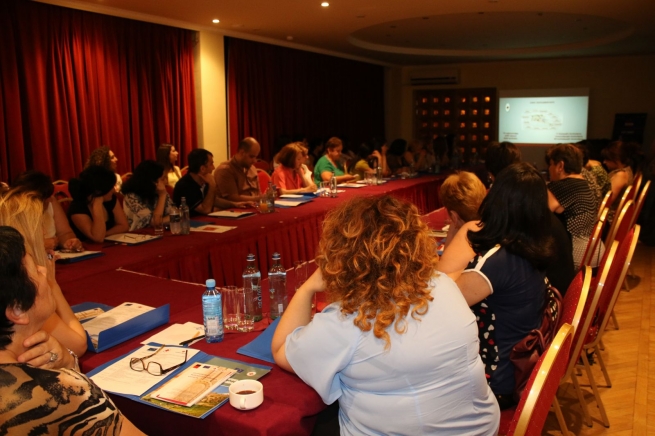 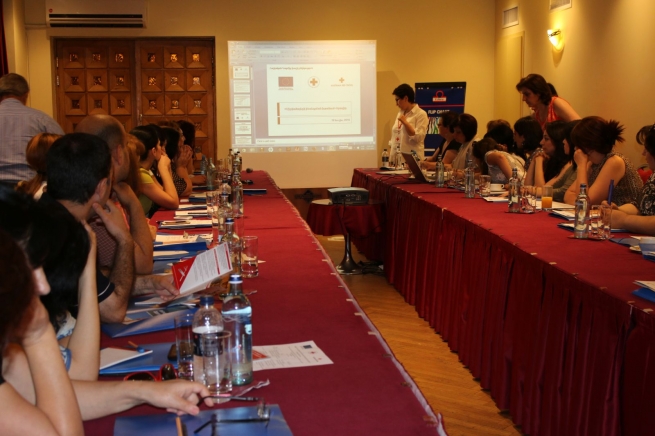 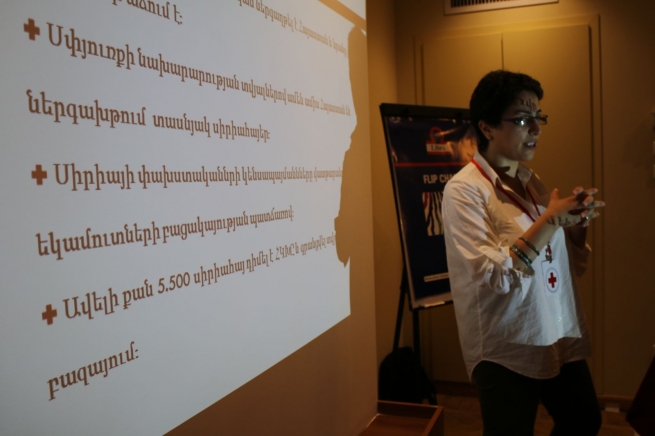 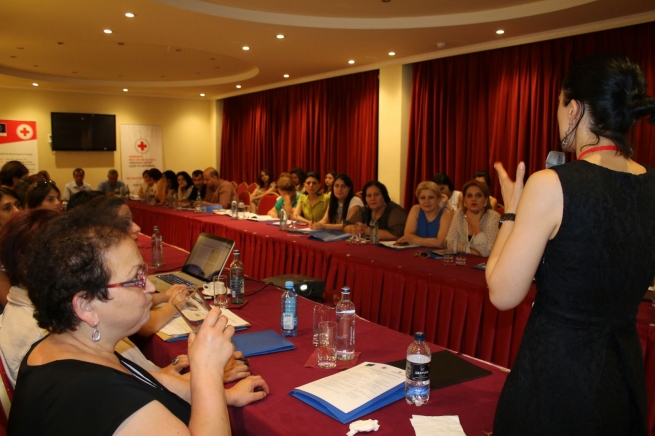