The Media and the integration of Syrian Armenians 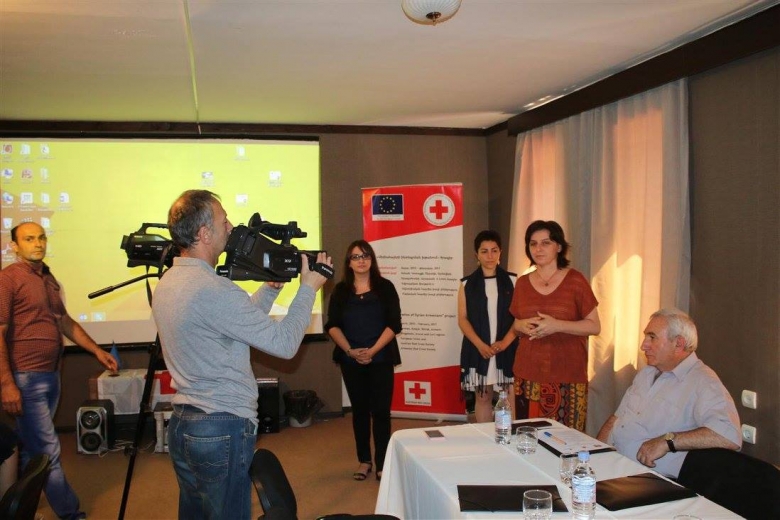 On 30 June, Armenian Red Cross Society (ARCS) in cooperation with Media Initiatives Center in Lori and on 1 July in Shirak organized a seminar titled "The role of the Media in the integration of Syrian Armenians". Journalists from regional TV and online media outlets, representatives of Press services of state bodies and NGOs, dealing with the Syrian Armenians issues attended the seminar.

The seminar aims at presenting the participants, how the Media covers Syrian Armenian issues, how they shape the image of Syrian Armenian, and whether it contributes to their integration into the society, to clarify the terminology related issues, as well as to bring representatives of Media and NGOs into the same informative platform.

The participants were also introduced to the activities of Armenian Red Cross Society; especially Syrian Armenians’ supporting programs, particularly “Promoting integration of Syrian Armenians” project, in the frames of which the seminar was organized.

The Media Initiatives Center experts stated the difficulties, that journalists face during the coverage of the topics concerning Syrian Armenians and refugees, they also presented the skills how to build and provide materials, discussed ethical issues.

Workshop participants, in both of the regions, mentioned the importance of such kind of meetings, to get more information about the problem, as well as to prepare competent material on the vulnerable groups. 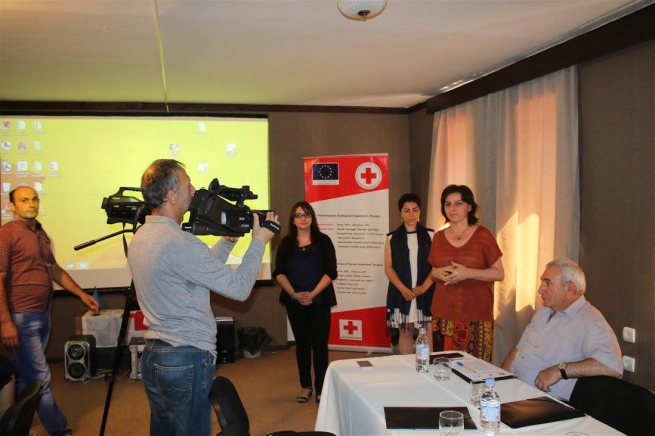 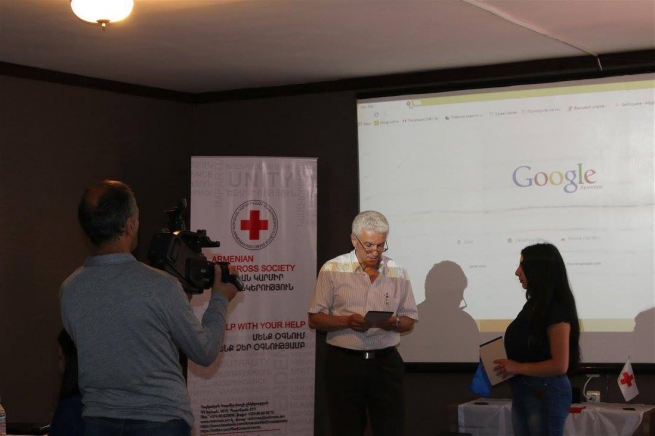 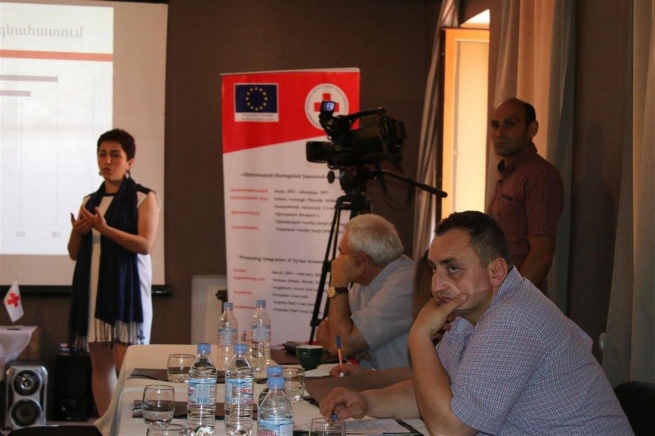 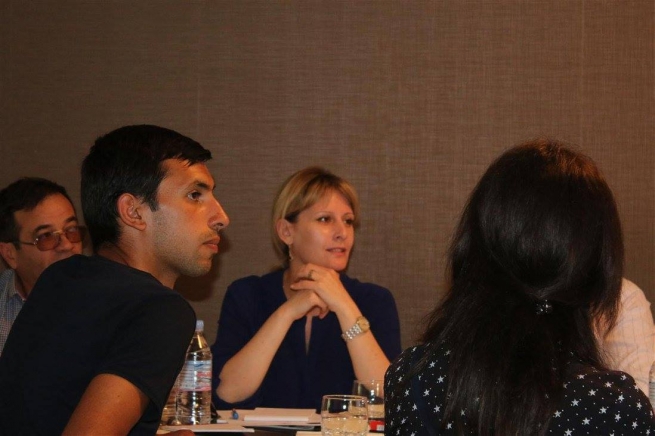 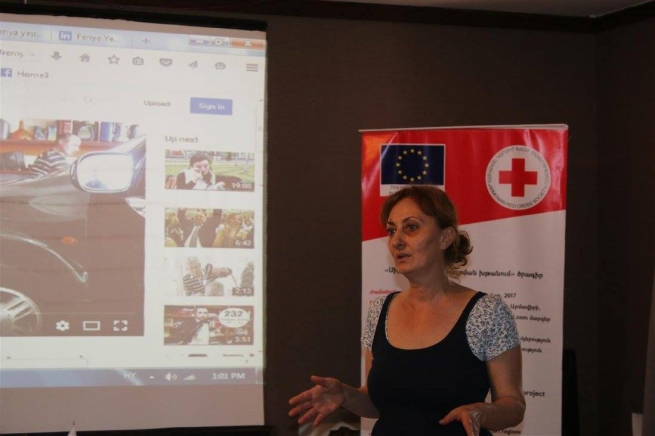 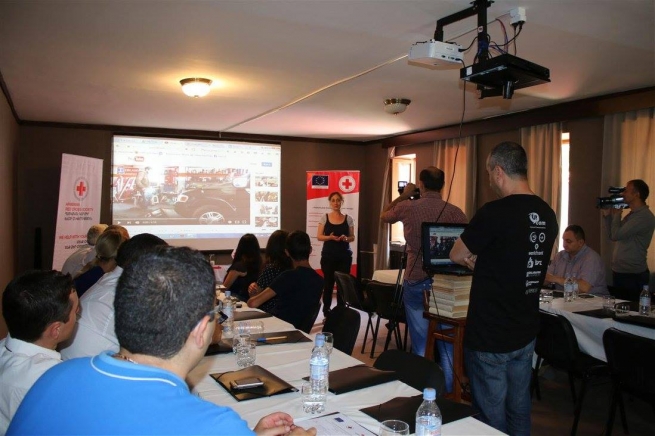 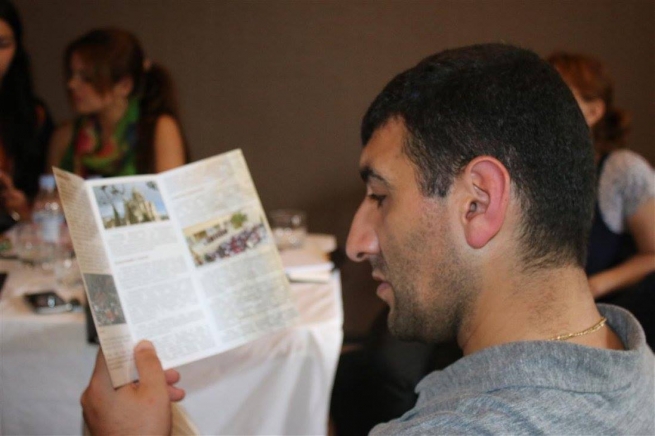 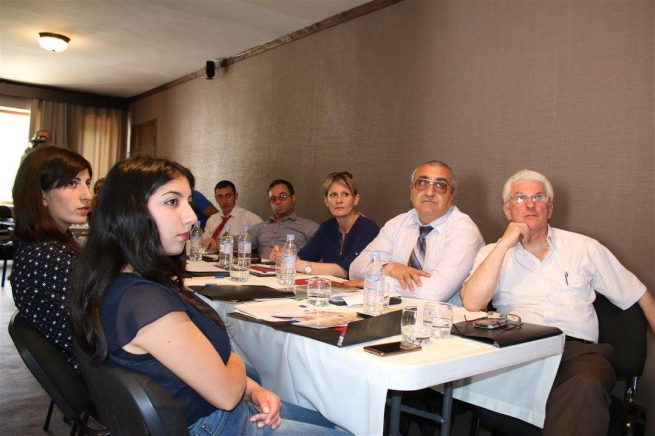 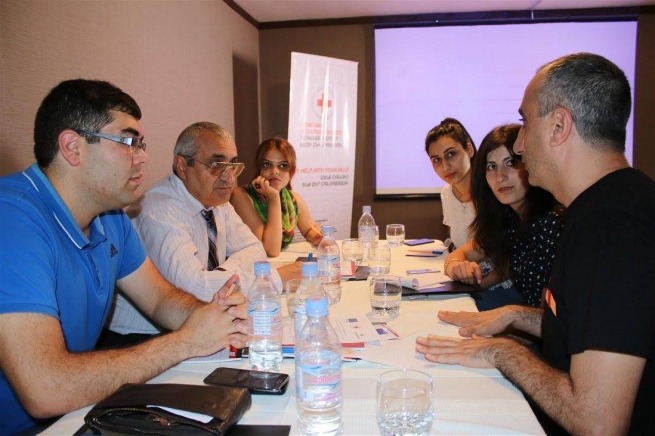 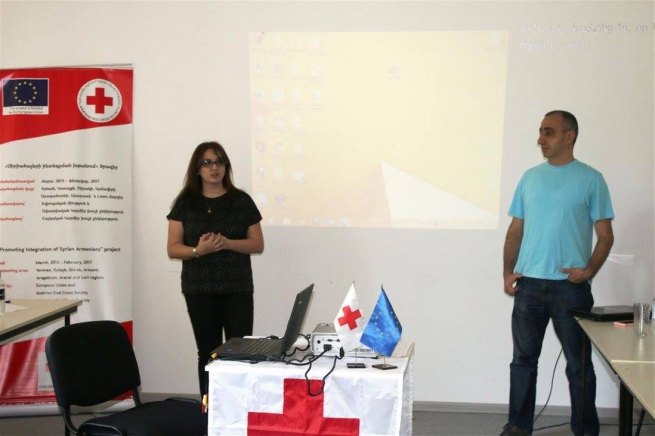 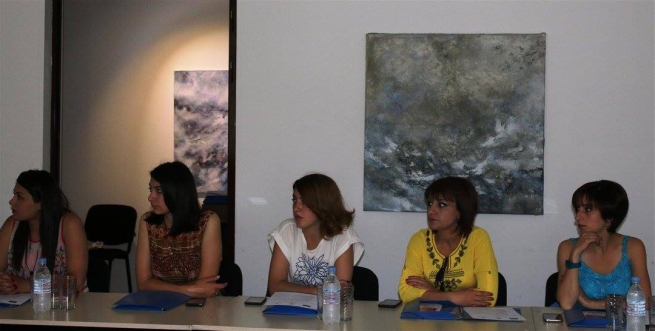 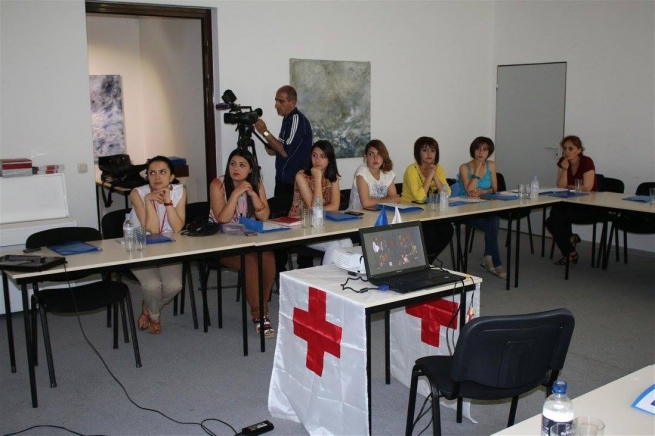 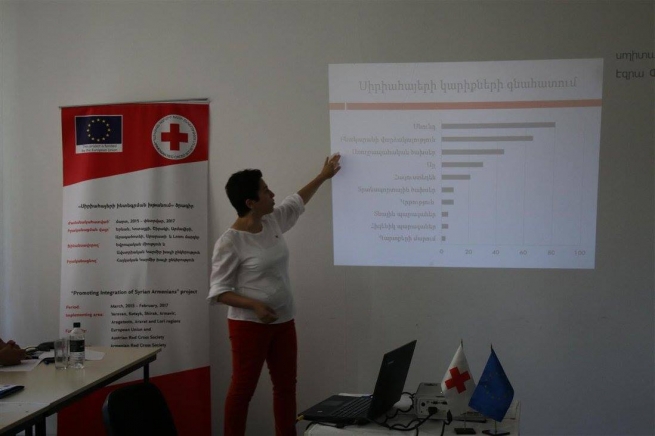 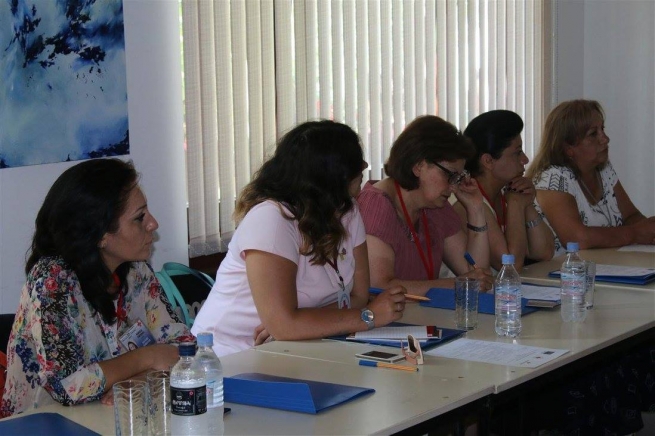