"Be aware, be protected" camp for borderline region children 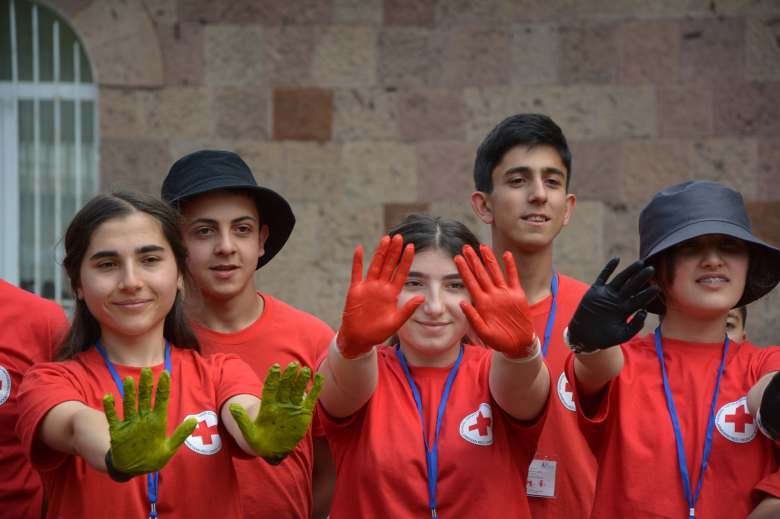 14-year-old Elen came from Berd, Tavush region, to participate in the five-day summer school organized by the Armenian Red Cross Society in the Gugark camp of Vahagnadzor community of Lori region on August 19-24 with 65 other students and teachers from 10 schools of Vayots dzor, Tavush, Gegharkunik and Syunik borderline regions.

"This camp has been completely different from the other camps I have seen," she says. "I got new friends, acquired new knowledge and developed my skills in various fields," Elen notes.

The young people participating in the summer school acquired knowledge and skills on different topics such as mines, war explosive remnants, basics of communication, leadership, first aid and others. They also participated in active games and cultural events.

Mariam, 16, from the village of Zaritap in Vayots Dzor, says the camp provided her with the knowledge and experience needed for first aid, communication and skills needed to solve many problems and make a progress.

Albert Stamboltsyan came to the summer school from the town of Vardenis, Gegharkunik region. He says he liked the lessons so much that he looks forward to going back to Vardenis and teach everything he had learned here to his scool-mates.
"If they bring me back, I will definitely come. It would be good if we could come for a longer period," said 12-year-old Albert.

The summer school was organized by the Armenian Red Cross Society in cooperation with the  Foundation for Demining and Demolition within the framework of school activities of the "Explosive Remnants of War and Mine Risk Education Program in the Republic of Armenia" project implemented with the support of the NATO Procurement Agency. 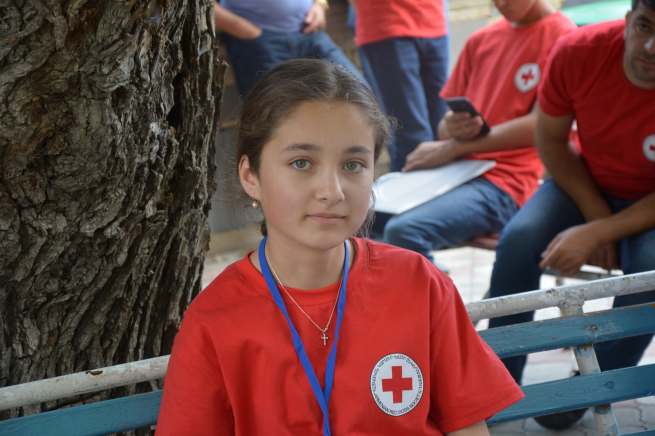 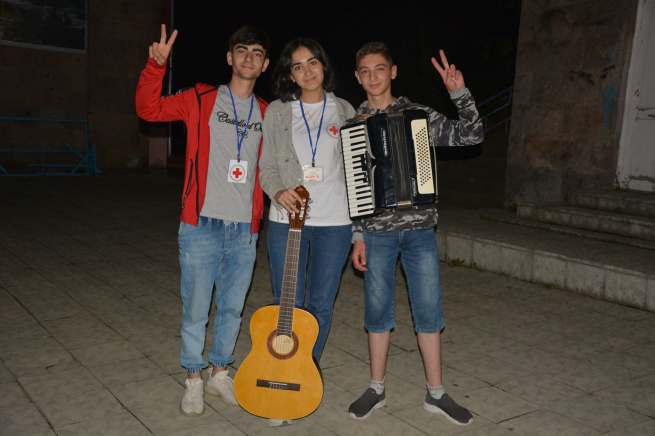 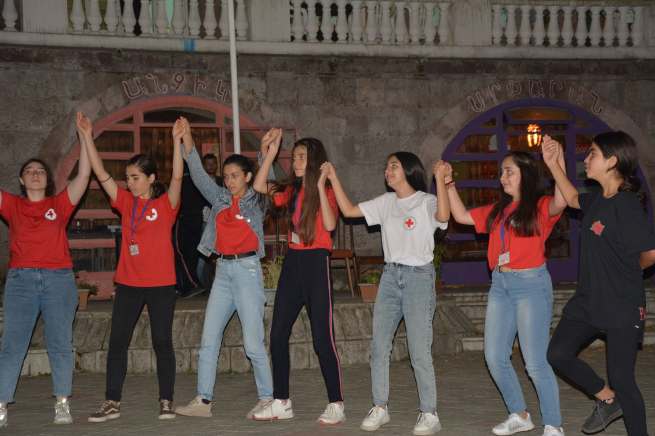