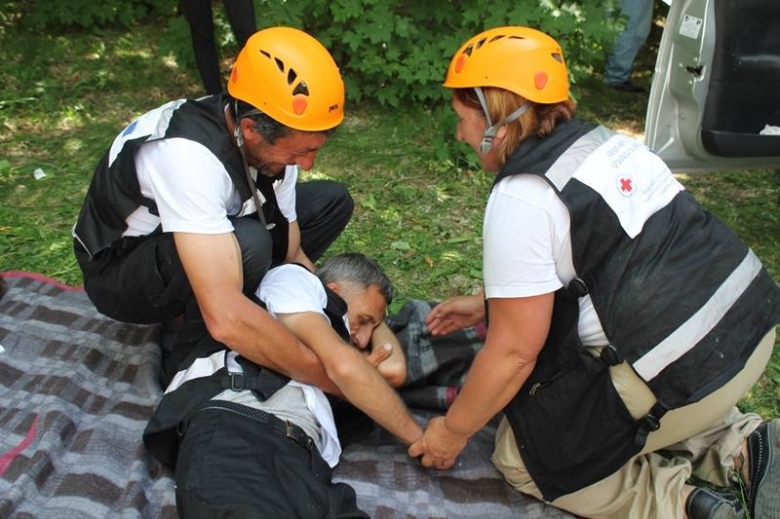 The teams demonstrated their knowledge and skills, carried out river cross, First Aid, helping the victims, they also passed DRR testing, pull out the victim from the ruins or a car.

This year, prizes were awarded in the following nominations: "Best Teamwork" Panik community, "Most rapid response" Mec Sepasar, "The most effective response," Kaps, and Aregnadem community received a letter of gratitude from Shirak Regional Rescue Service.

In the frame of the 3 phases of the project, during these years, in the 18 Communities of Shirak region community response volunteer teams were established in close cooperation with Shirak regional Rescue Service, regional and local authorities.

Various trainings, drills and exercises have been organized for the teams, as well as they were provided with team and personal equipment to ensure quick response in the case of emergency situation. 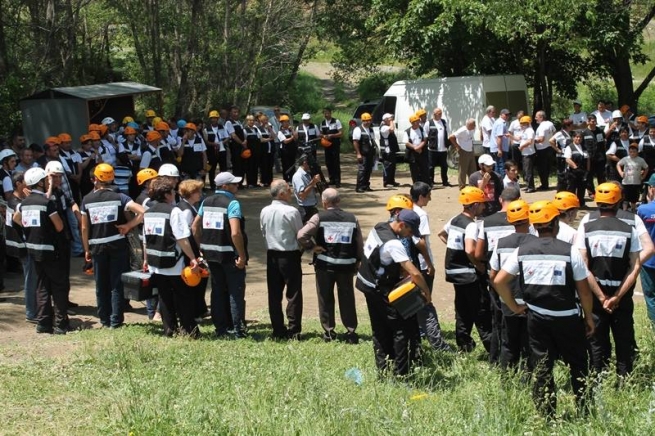 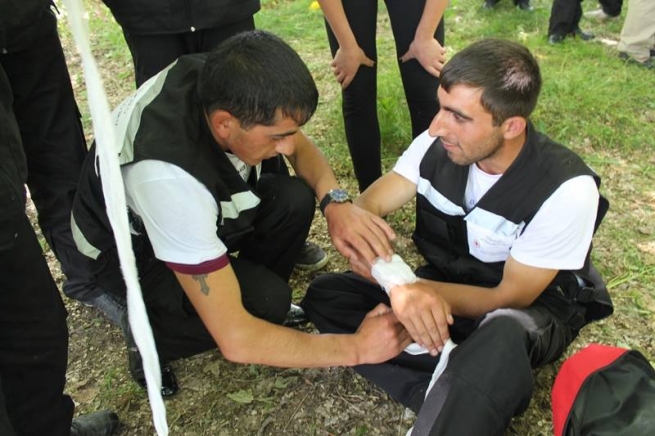 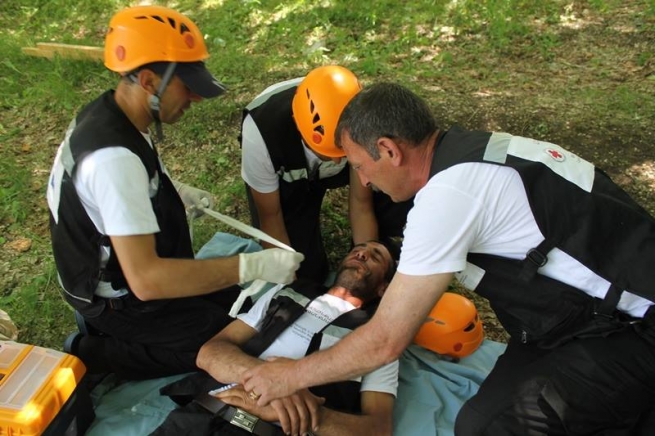 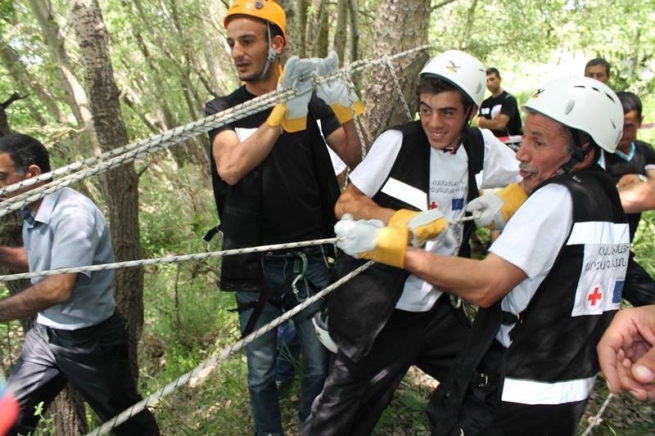 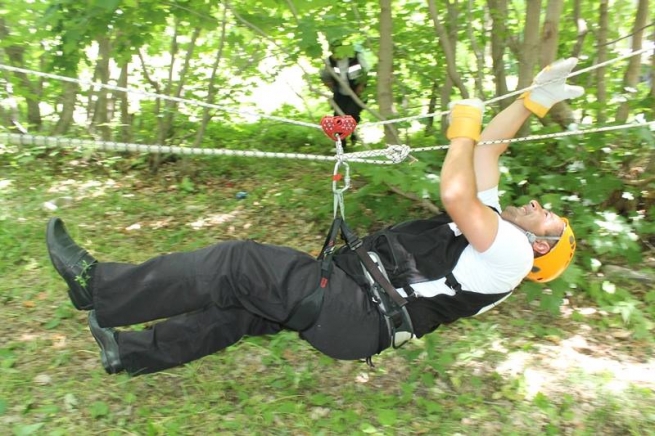 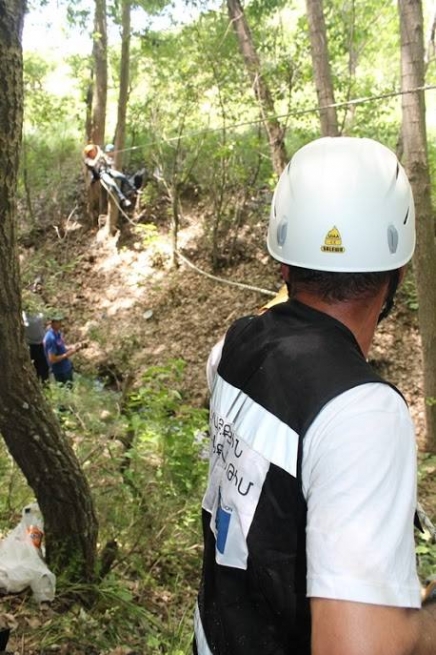 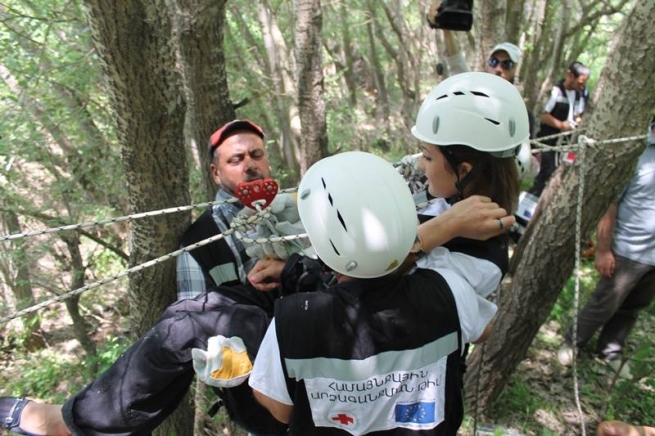 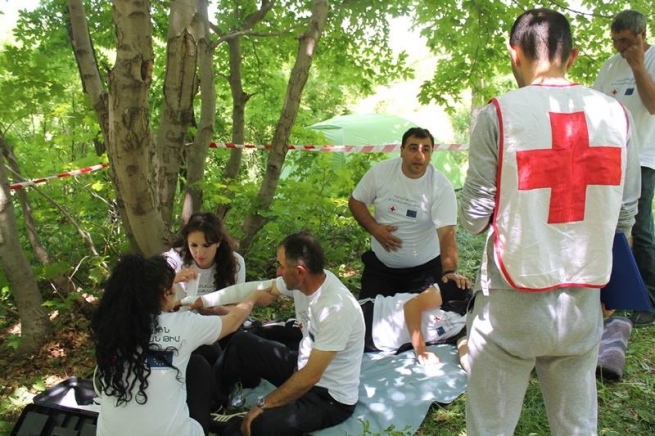 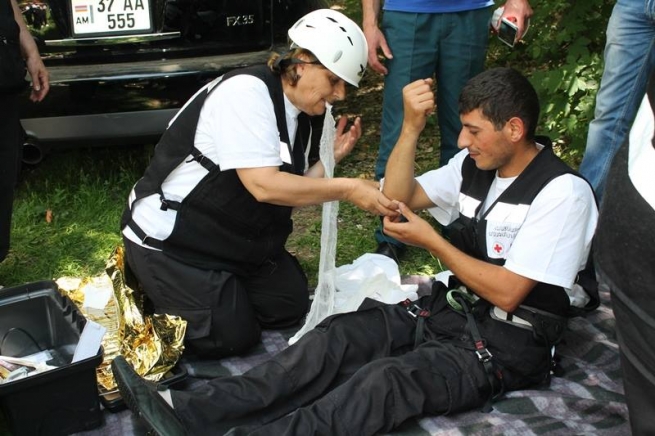 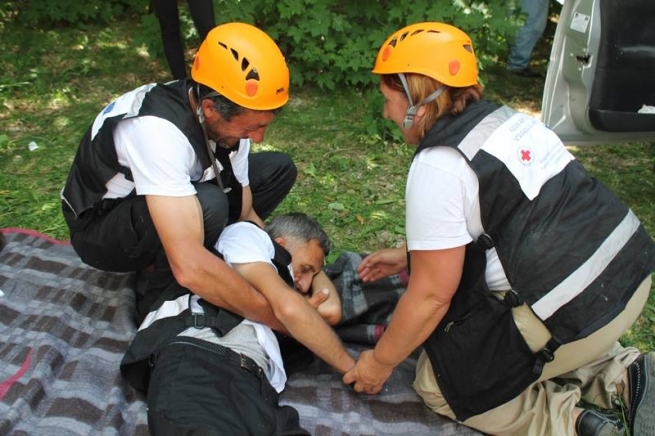