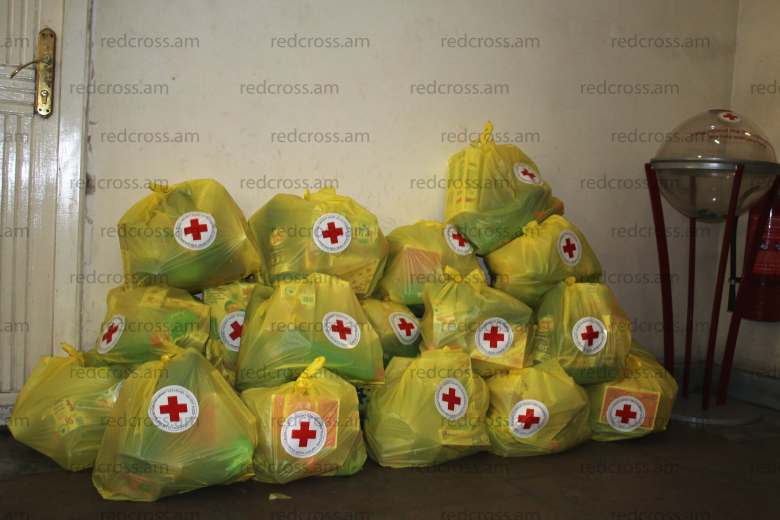 Based on the assessment results, the list of vital supplies was developed, and, as a rapid response, today ARCS distributed humanitarian aid consisted of food and hygiene items for 1 month, blankets, folding couches, winter shoes, coats and trousers, home clothes for men and women. The families will receive hot meal once a day in Soup kitchen operated by Armenian Red Cross Society on Armavir for lonely elderly people.

Armenian Red Cross Society (ARCS) is a full member of International of Red Cross and Red Crescent Movement, following the Fundamental Principles of the Movement, and is an auxiliary organization to the Government in Humanitarian field. ARCS Mission - to reduce vulnerability of the population through mobilization of the power of humanity. To be prepared to cope with situations, which may cause vulnerability of the population. To provide essential support by assisting people made vulnerable by harsh socio-economic conditions. 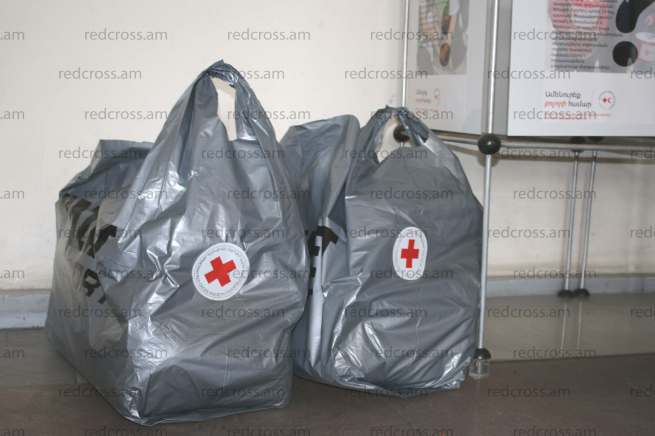 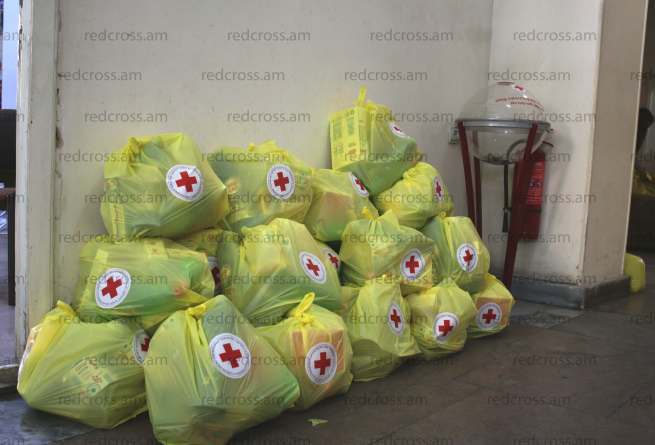 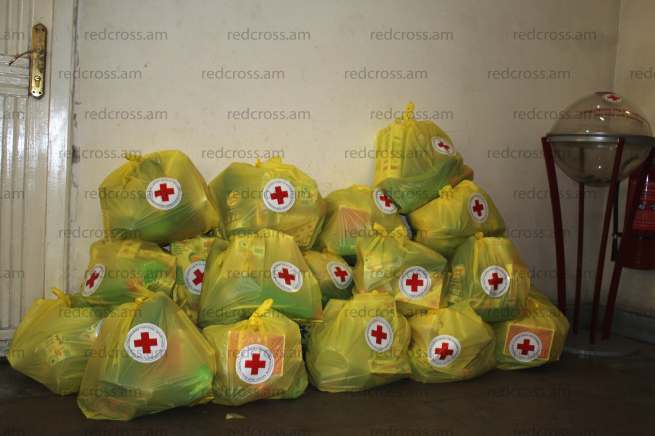 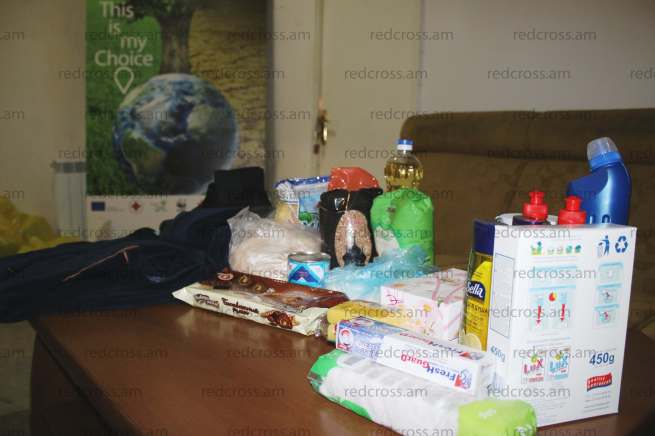 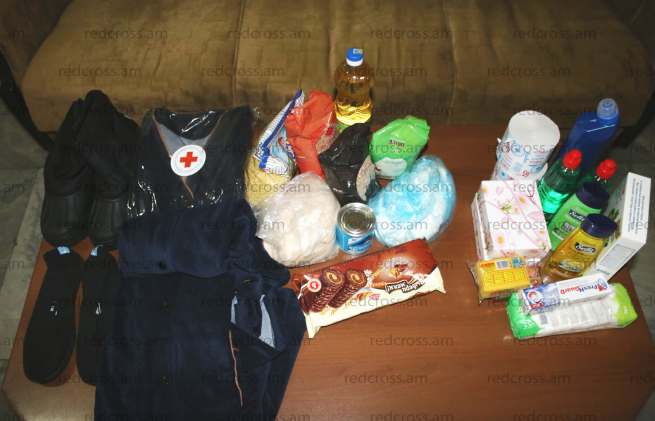 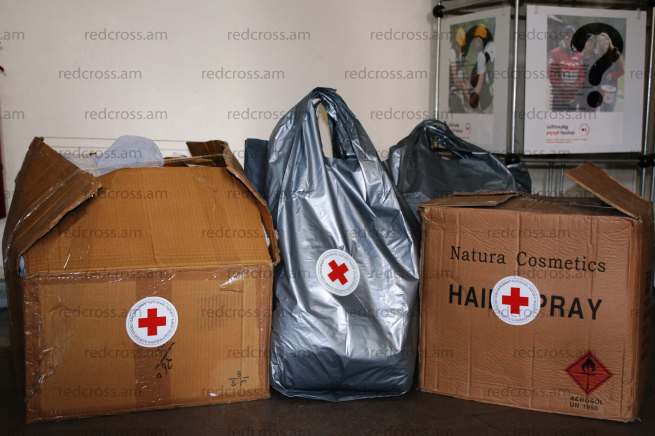 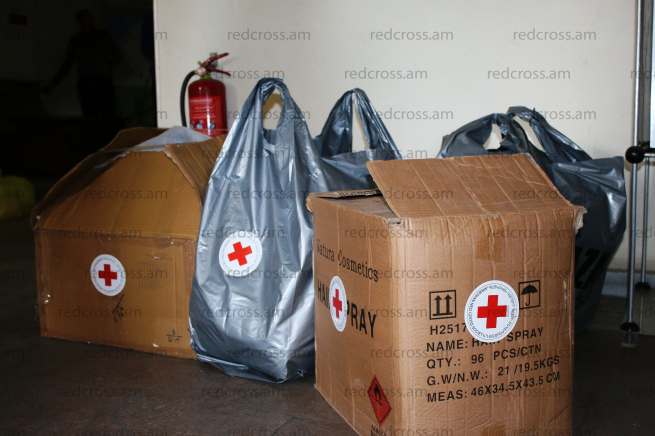