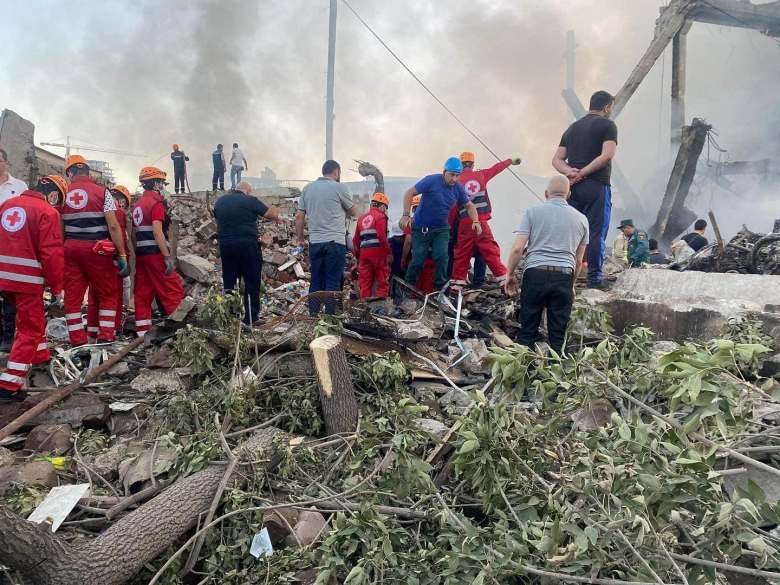 The Disaster response, First aid and psychologists' teams of the Armenian Red Cross Society (ARCS), headed by Anna Yeghiazaryan, secretary general, arrived at the scene immediately after the explosion and the fire that broke out on the territory of the Surmalu shopping center on August 14.

The ARCS team assisted in the search and rescue and stone clearing operations, provided first aid and psychological first aid as required.

The disaster response volunteer teams of Yerevan, Vayots dzor, Tavush and Ararat regions were involved in the search and rescue, stone clearing and dead body removal efforts, and worked in shifts in order to ensure 24-hour continuity of work. The 43 members of the teams involved had appropriate professional training and equipment to carry out the above-mentioned operations.

The ARCS volunteers provided water (more than 1,000 bottles on behalf of the ARCS and 1500 bottles donated by individuals), dry food (more than 500 people), coffee (over 600 cups) gloves (200 pairs, 100 on behalf of the ARCS and 100 donated) and masks to the emergency services, police officers, citizens in the area, urging them to wear and observe safety rules (5000 people).

In addition, various individuals and organizations (Zovk, Project Interinvest) donated more than 1,500 bottles of water, about 500 cups of ice coffee, dry food, sweets and 100 pairs of rescue gloves, which were also distributed on the spot by ARCS volunteers.

On August 21, after about 150 hours of non-stop work, the Armenian Red Cross Society completed its mission in the territory of the "Surmalu" shopping center upon the instructions of the Ministry of Emergency Situations.

On October 17, the Armenian Red Cross Society (ARSC) provided cash support to the businesses and their employees who were affected by the fire and subsequent explosion in the area of the "Surmalu" market.

Based on the results of the vulnerability assessment carried out by the ARCS, 42 affected vulnerable entrepreneurs and 211 family members, as well as 38 registered employees and 186 family members received a one-time financial support of AMD 42,700 for each family member.

The financial assistance was provided with the financial support of the International Federation of Red Cross and Red Crescent Societies Disaster Response Fund. 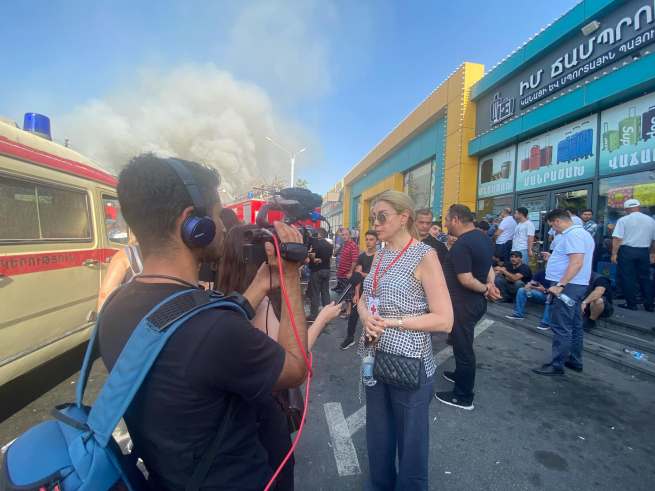 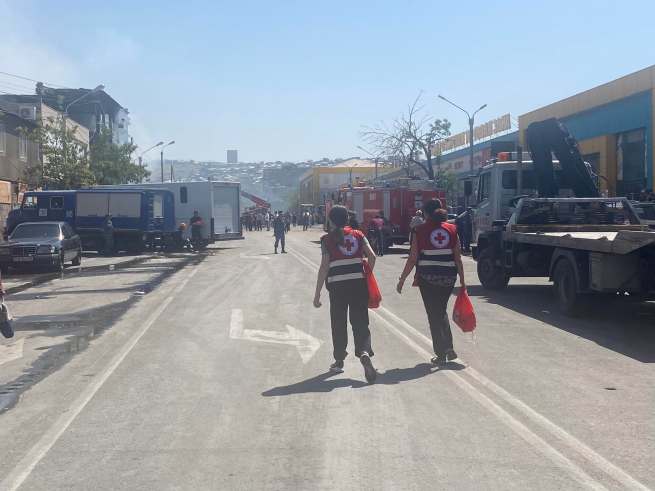 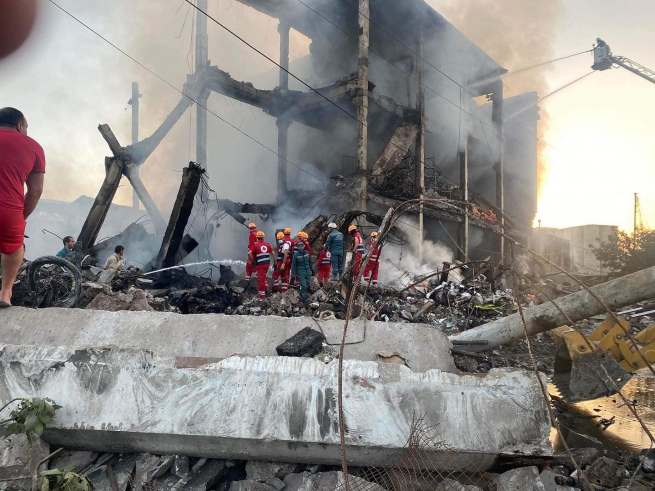 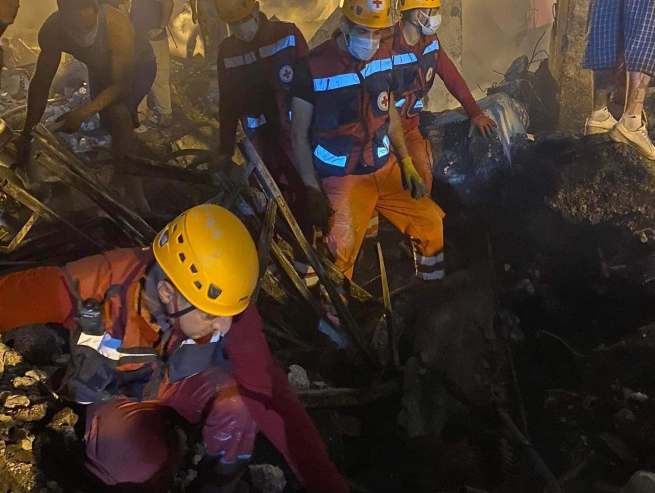 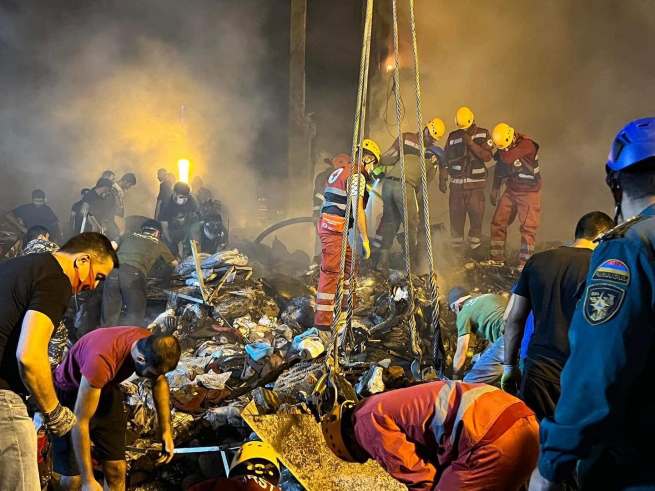