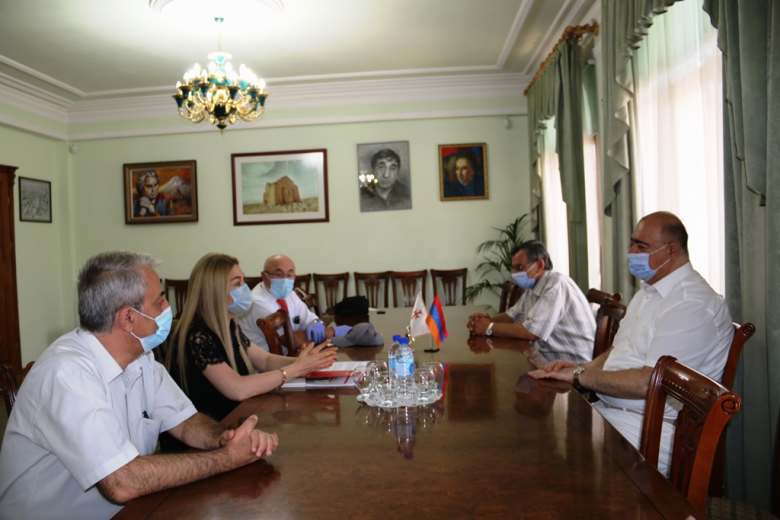 On July 28, Dr. Anna Yeghiazaryan, the Secretary General of the Armenian Red Cross Society (ARCS)  met with Gyumri Mayor Samvel Balasanyan to discuss the ARCS program to support the population affected by the July 13 hailstorm.

“The Armenian Red Cross Society has been implementing various programs in Shirak region for many years, supporting the most vulnerable elderly, children and young people, families of the Missing persons, vulnerable families, vulnerable communities, and TB patients. "Today, as a auxiliary organization to the Governement in the humanitarian sphere, we applied to  the International Federation of Red Cross and Red Crescent Societies' Disaster Response Fund and received a positive response to raise funds to support the hail-affected population," Dr. Anna Yeghizazaryan, ARCS Secretary General said.

Mayor Samvel Balasanyan thanked the ARCS for many years of activities in Shirak and Gyumri.

“This assistance from the Armenian Red Cross Society is very relevant and timely. We will be grateful to be with the affected population," he said.

After the unprecedented hailstorm of the last 170 years, Gyumri Municipality conducted a preliminary needs assessment to identify the most vulnerable families. ARCS will carry out an individual assessment of the needs of the most affected families and the final adjustment of the lists in close cooperation with the Municipality of Gyumri.

600 families most affected by the heavy hailstorm in Gyumri on July 13 - 2670 people in total, families living in Gyumri temporary shelters (container type houses) district in particular, - will receive humanitarian assistance from the Armenian Red Cross Society (ARCS), which includes financial assistance and bedding (400 families - 1800 people), vouchers for clothes and shoes (200 families - 870 people). Each person will be provided with support equivalent to 49,696 AMD (132,688,587 AMD in total). 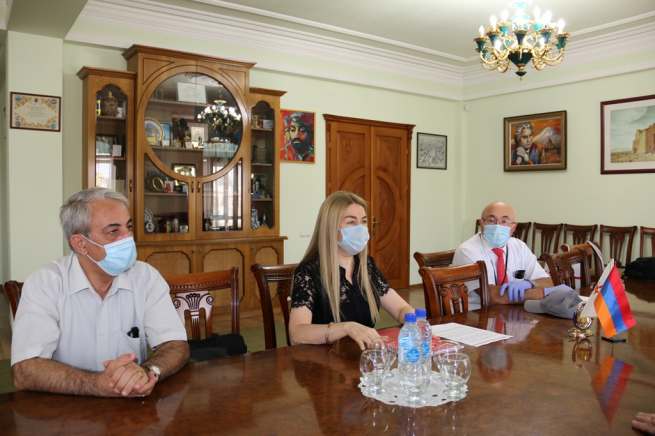 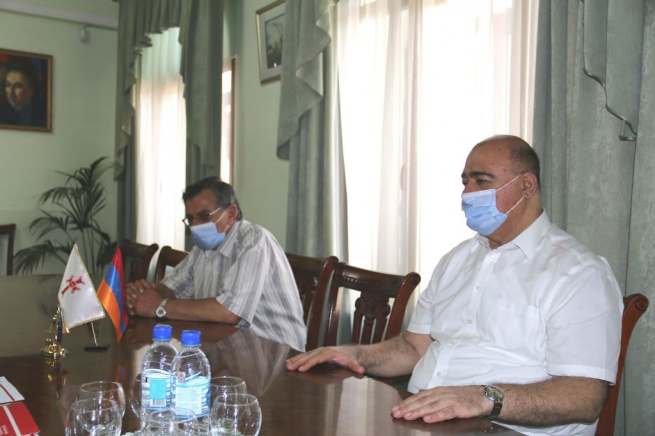