In the frames of “Psycho-social support to children and elderly lonely refugee” programme on 26th December, to welcome New Year and to bring New Year’s magic for smiley club children a beautiful event was organized filled with happiness, joy, games and surprises. They watched a magical fairy tale about Jafar who wanted to steal New Year presents and ruin everyone’s New Year, but brave positive characters Aladin, Gin, Jasmin and others saved New Year. It was filled with humor and jokes where positive characters to found a way to win. After the performance children called for Santa, who congratulated children’s New Year and invited them to dance with actors on the stage. After the performance they headed to Loft, where they had a chance to relax, play many different table and active games, cook together and have lunch. They spent a really good time and at the end they got presents from Santa. 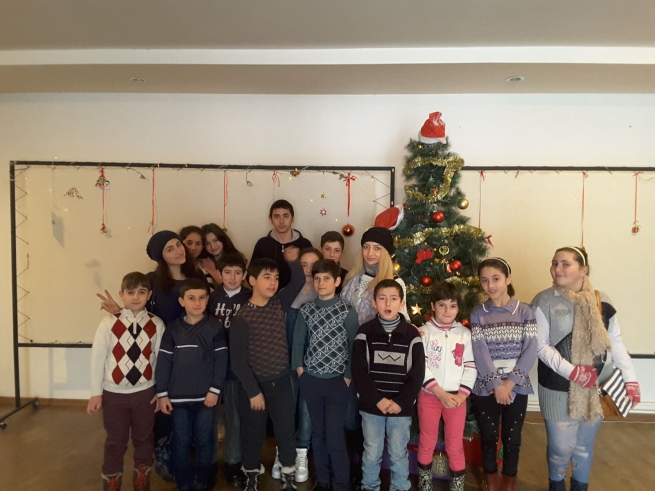 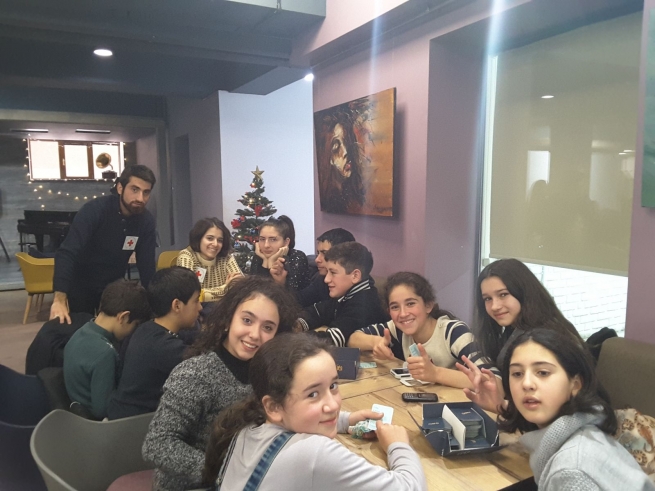 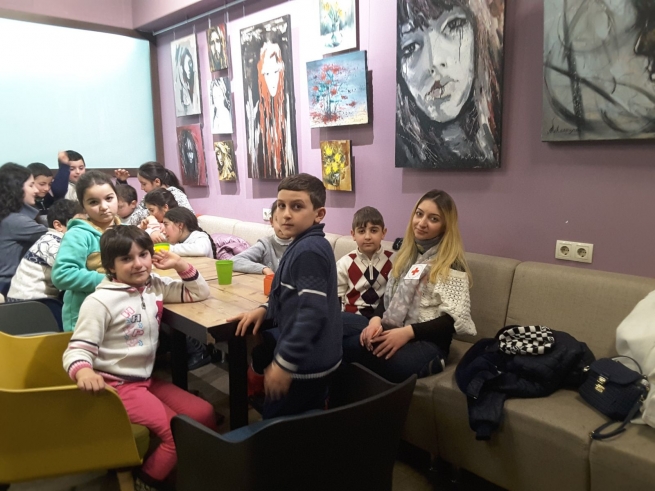 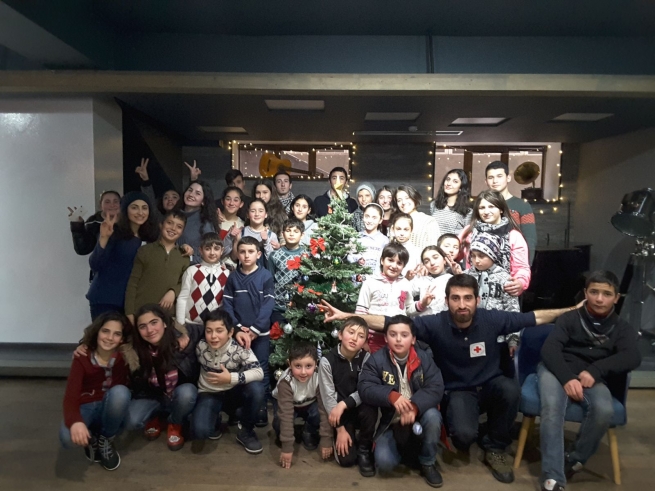