Role of youth in Promotion of Health in Disaster Meeting 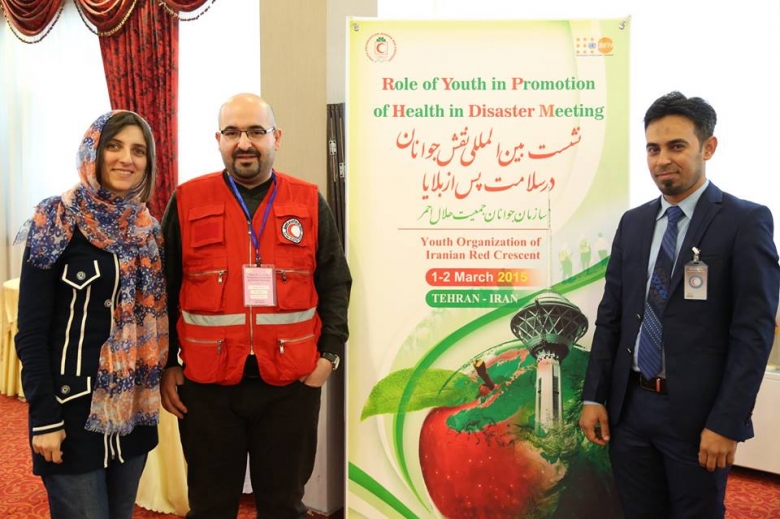 A two-day international meeting was held on the topic of “The Role of Youth in Promotion of Health in Disaster” in Tehran, hosted by Iranian Red Crescent Society. Representatives of different National Societies, as well as the IFRC Asia Pacific Zone and IFRC Europe Zone got together to present youth activities and share their experiences in this regard.

The participants were warmly welcomed at the opening ceremony of the meeting by IRCS President, IRCS Head of Youth Organization, by UNFPA Representative in Iran. The ceremony was followed by a 15 minute presentations each for the National Societies. The meeting was attended by external speakers who had speeches on the topic of the role of youth in promotion of health. The participants were split into different working groups to discuss the topics related to the role of youth in prevention of drug addiction and HIV/AIDS, in promotion of reproductive health and food security, as well as the promotion of resilience and psycho-social support.

The ceremony was closed by the speech of IRCS Secretary General and the declaration of the statement written by the participants themselves. 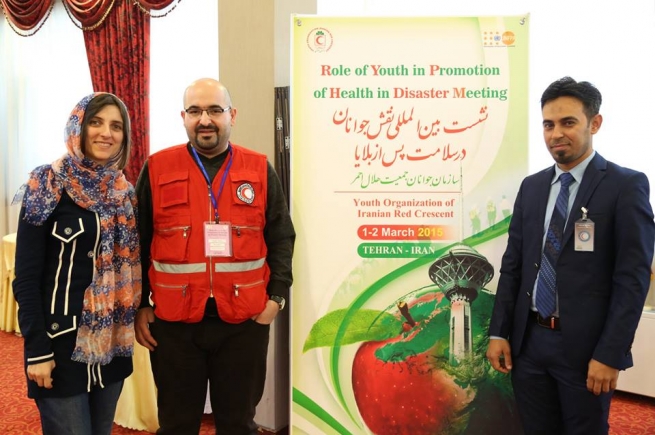 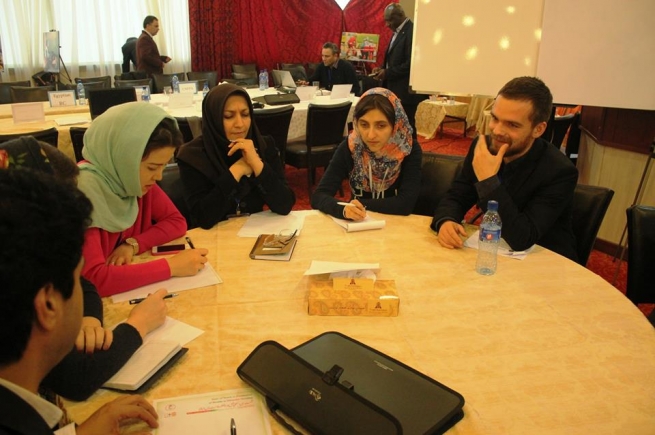 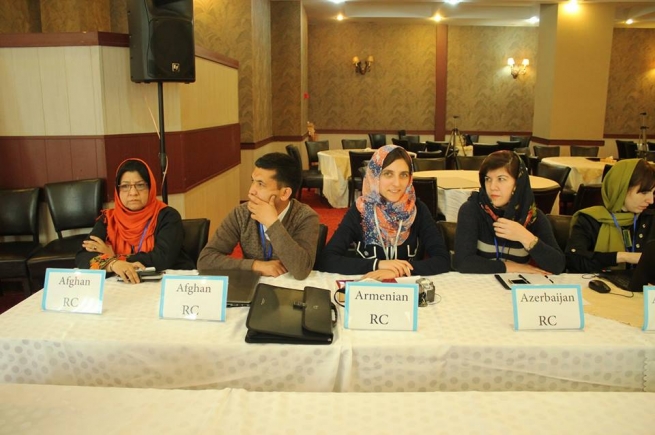 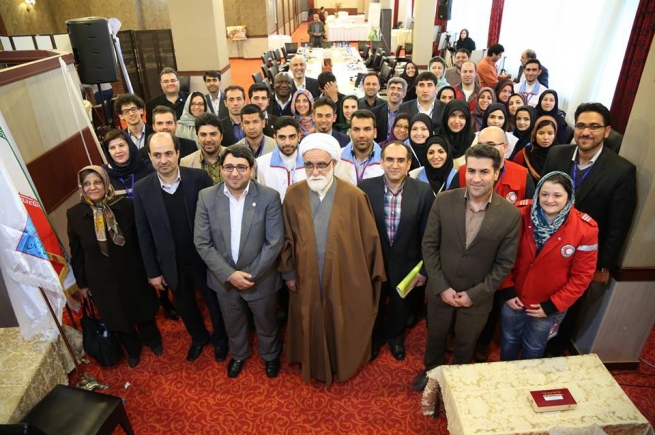