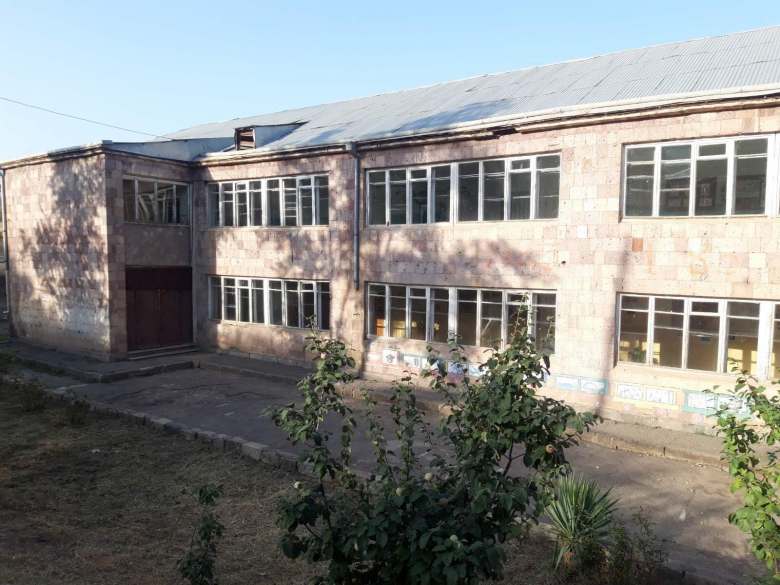 The program consists of 2 components. The first one is lesson preparation, which is followed by games, cartoons, conversations, painting, singing, dancing and other activities.

The second component is the child resilience. The methodology is specially developed by the   International Federation of Red Cross and Red Crescent and “Save the Children.” The idea is to help the children overcome stress step by step through 20 thematic lessons and integrate into the new environment.

The program has been received with great enthusiasm by the communities, especially the component of lesson preparation, which is invaluable for parents. 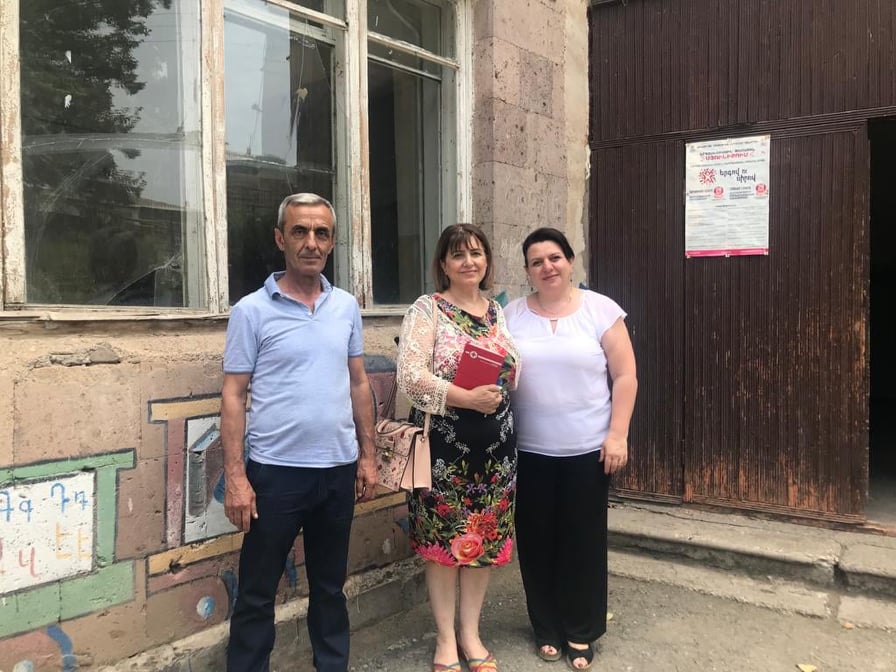 “We have been carrying out Child resilience project for 7-8 years,” says ARCS Youth and Volunteer department Head and project coordinator Katarina Vardanyan. “We started with the support of the Danish Red Cross with Syrian-Armenian children. This is a program aimed at psychological support and integration of conflict affected children.”

ARCS closely collaborates with communities and schools to find a school with more children displaced by the conflict. Mrs Vardanyan visited all the 10 communities to assess the needs, select the right space for classes, familiarize herself with the situation and set the project to its right course.

“Classrooms have been provided in community schools, which we will turn into safe spaces, by furnishing them in a more child-centered, interesting way, with colors different than the school classrooma, so that they are attractive for the children and make them smile,” Mrs Vardanyan emphasizes.

10 volunteers and one leader from each community have been involved. School teachers who wish to get involved in the project on a voluntary basis have also been recruited. They are going to guide the lesson preparation process so that no problems occur.

- The project resources are limited, but if we have people, trained volunteers, furnished classrooms, materials on site, maintaining the continuity is going to be much easier. We set high landmarks for us and we try to achieve them. "We want to support the children as much as possible," Vardanyan noted.

The project will go on until the month of December.