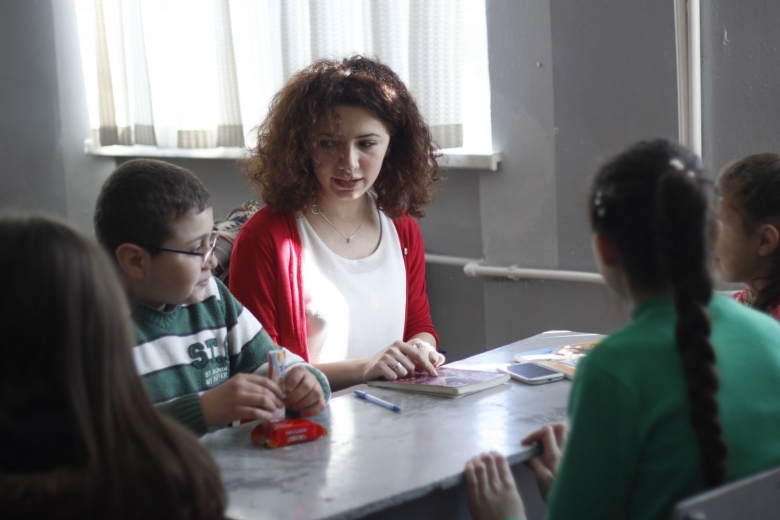 I jotted the title quote by Frederick Douglass in my notebook a long time ago, but it’s only now that I’ve realized the essence of its meaning.

Everything began seven months ago.
Summer of 2014, Red Cross tent camp for refugee children; breath-taking nature, mild weather, numerous camping tents in the wild, excited Red Cross volunteers full of energy and motivation and lots of cheerful children from both Syria and Armenia.

We had planned our routine ahead of time and imagined everything would be wonderful and adventurous. Everything was going smoothly and everyone seemed to be enjoying their time in the camp, when suddenly there was a change in the children’s behaviour. They had difficulties in communicating and building friendships.

Problems running deep
By the end of the camp, though, everything was sorted out. We talked to the children, helping them to understand one another and to work out conflicts and reach compromise together. Seeing many of the children hugging each other, we believed we had succeeded. But the problem ran deeper than expected.

Three weeks after the camp, there was an offer to start a new programme with a psychosocial component for Syrian-Armenian refugee children. It was suggested that I be the leader of the programme, and I agreed, knowing that it would give me new skills and much more experience in the area. I could never have imagined it could be as wonderful and challenging an experience as it was.

Armenian Red Cross Society’s (ARCS) psychologist and facilitators led a three-day training, which aimed to provide the volunteers and school teachers involved in the project with the knowledge and skills that would be needed for the implementation of the programme. Here I met the teacher I was going to work with and very soon I found myself to be a part of a wonderful team.

Working in schools
After the training we received the handbooks and materials to be used during the classes as the main educational toolkits. We met the parents and got their approval to work with their children. The workshops got off to a great start. Every week Armenian Red Cross Youth volunteers visited schools and held child resilience workshops with the school children. After each workshop there was an evaluation where participants expressed their opinions and emotions by indicating “happy” or “unhappy” smiley faces. Day by day we noticed positive behavioural changes in the children as they started to communicate with each other, become more actively involved in society and trust their environment. They found it a safe space for sharing thoughts and feelings. Apart from the school workshops we held meetings with the volunteers where they could exchange opinions and share their own stories.

Children’s Resilience Programme is the brightest point in my life; when every single child feels they are being understood and listened to, as well as feeling they are in a safe environment, they feel valued and ready to cope when challenges arise.

Creating this sense of security and making the children’s days more colourful is one important way of promoting the bright future they have ahead of them. 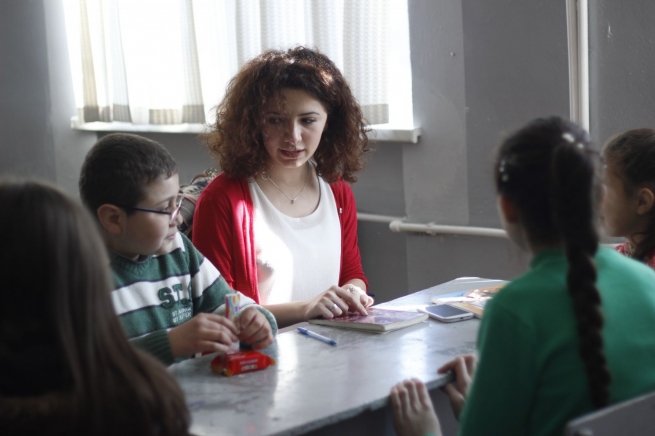 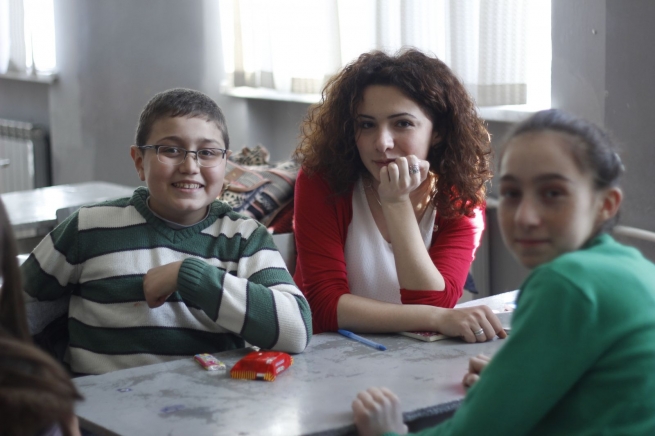 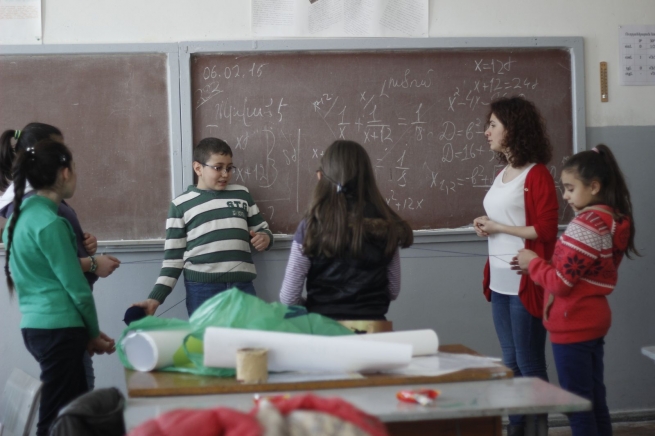 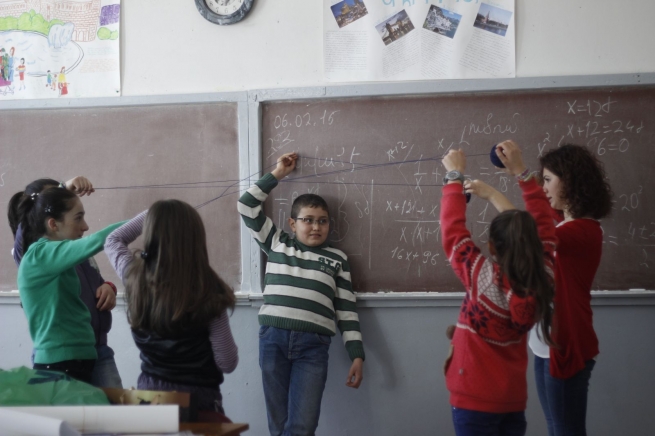 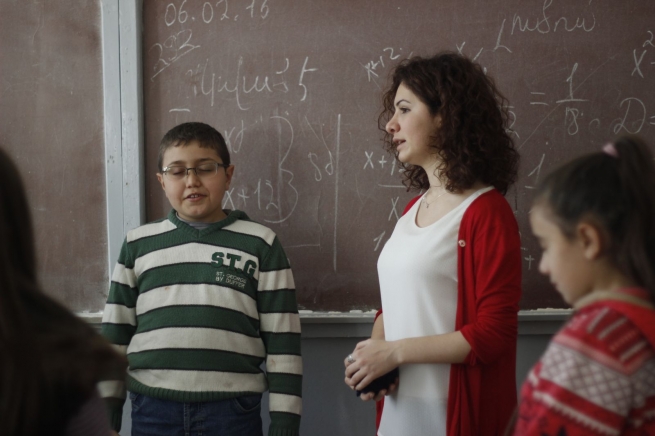