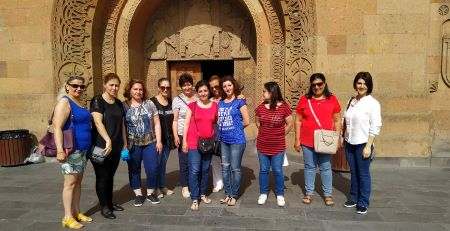 In the framework of EU funded Increases Resilience of Syrian Armenians and Host Population (IRIS) programme various events, meetings and visits, aimed at promoting the integration of Syrian-Armenians, are frequently held at the ARCS Center for Social and Psychological Assistance of Syrian Armenians. 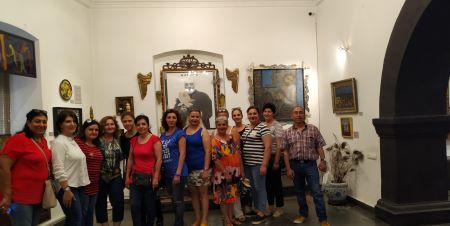 On June 6, 13 Syrian-Armenians visited The Parajanov museum-house. They had a beautiful cultural day filled with the stories of the gide and Parajanov's colorful art.

During the project Syrian-Armenian children visited the "Zulandia" exotarium, where they had an opportunity to see a variety of animals, to play and communicate with them. Some of them avoided communication and physical contact with the animals, but the problem was solved due to the right psychological approach of the experts.

Children were very excited and happy.They had a day filled with impressions.

On June 18, 22 Syrian-Armenians were invited to the Hamazgayin Theater to watch "Truth" performance. The evening was filled with positive emotions.

According to the participants such events enable them to lessen their daily worries and difficulties. 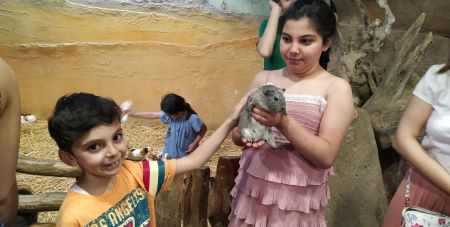