"Humanity. The art of being a human" essay contest summed up 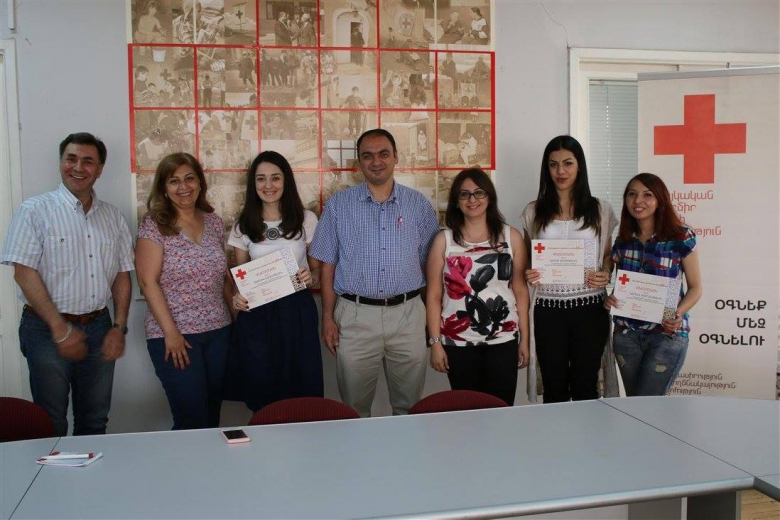 On 6 July, at the ARCS HQ the winners’ awarding ceremony of an essay competition titled "Humanity. the art of being human" was held.

The prizes were presented by Davit Alaverdyan, Chief Editor of Mediamax News Agency and Nune Grigoryan, Head of ARCS Information and Dissemination department.

And Narine Vardanyan received the LENOVO A6010 Black smartphone for the third place.

Overall, in the frames of the project 32 essays were presented, which are available following this link http://www.mediamax.am/am/specialprojects/humanity/.

Considering huge public interest in the competition, ARCS and Mediamax expressed willingness to come up with further joint initiatives. 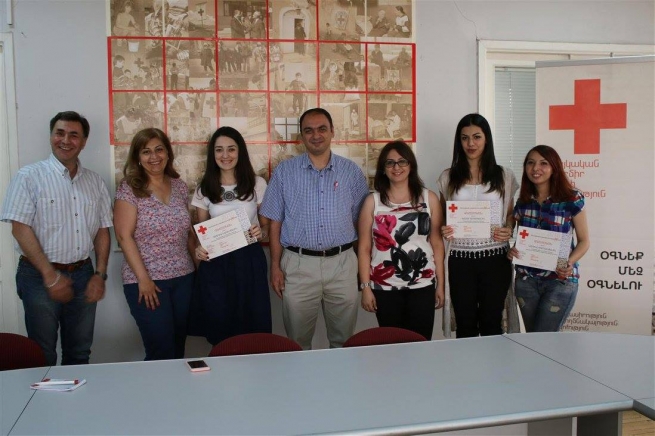 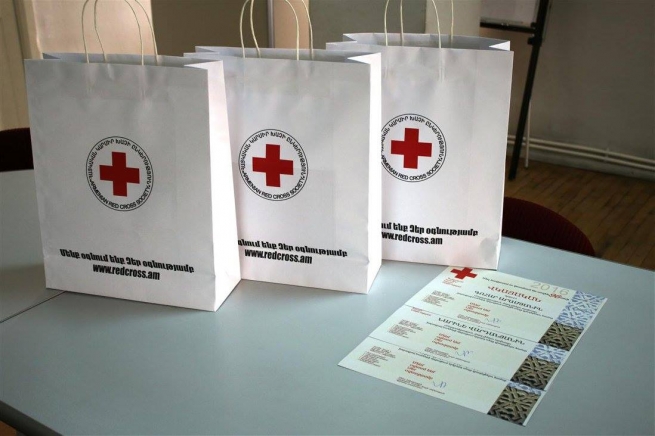 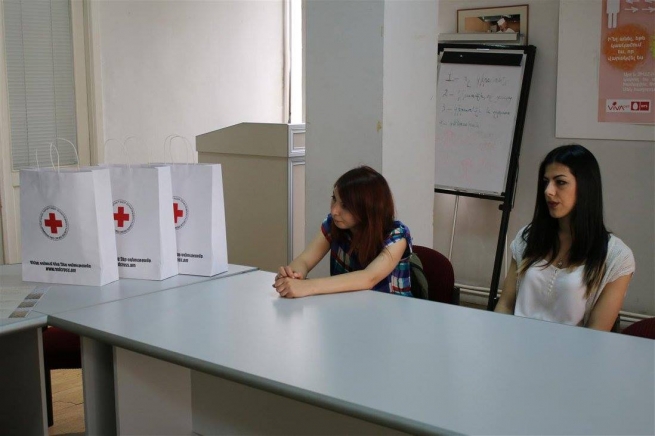 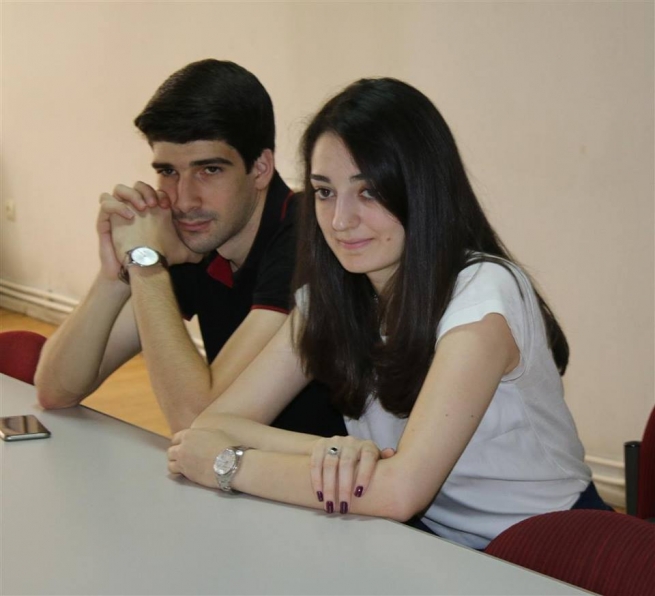 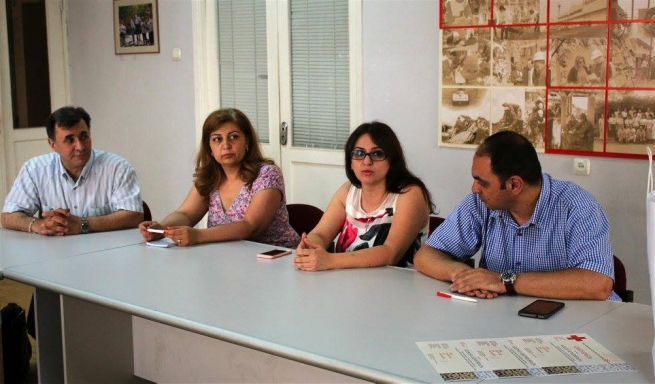 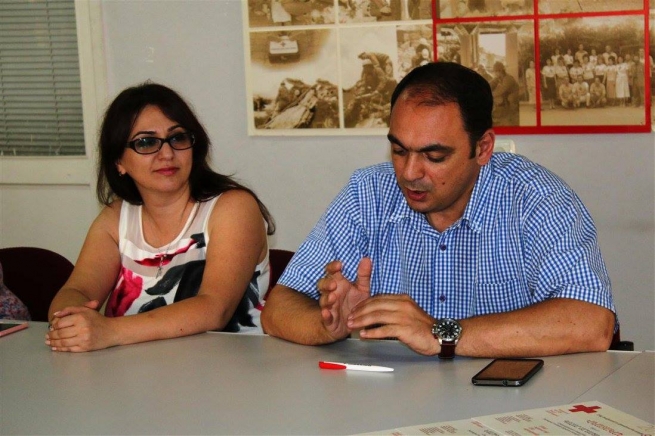 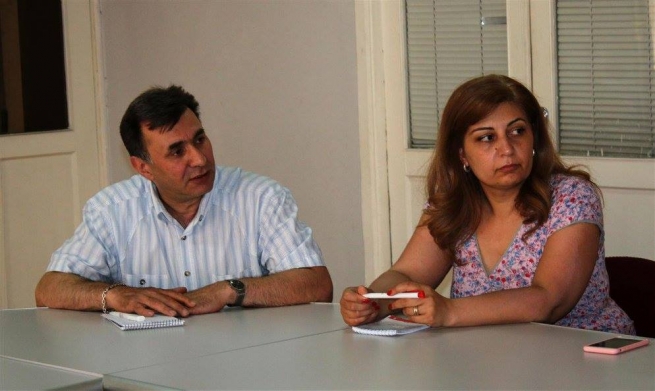 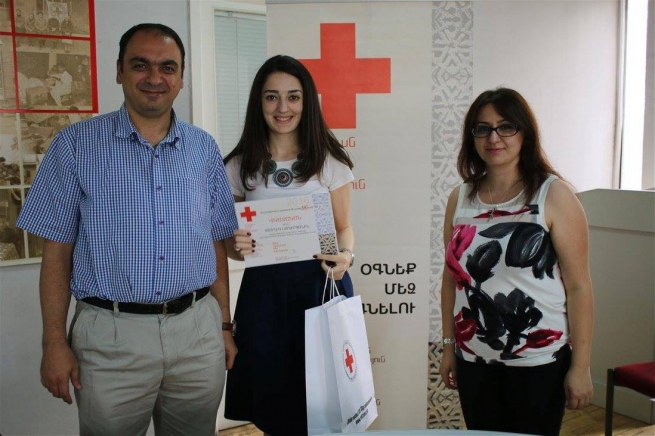 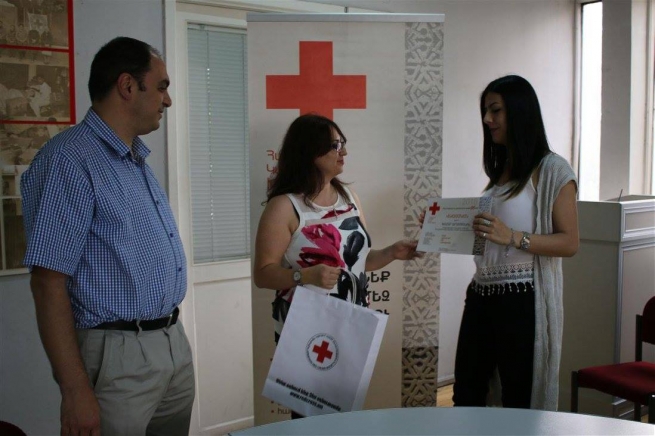