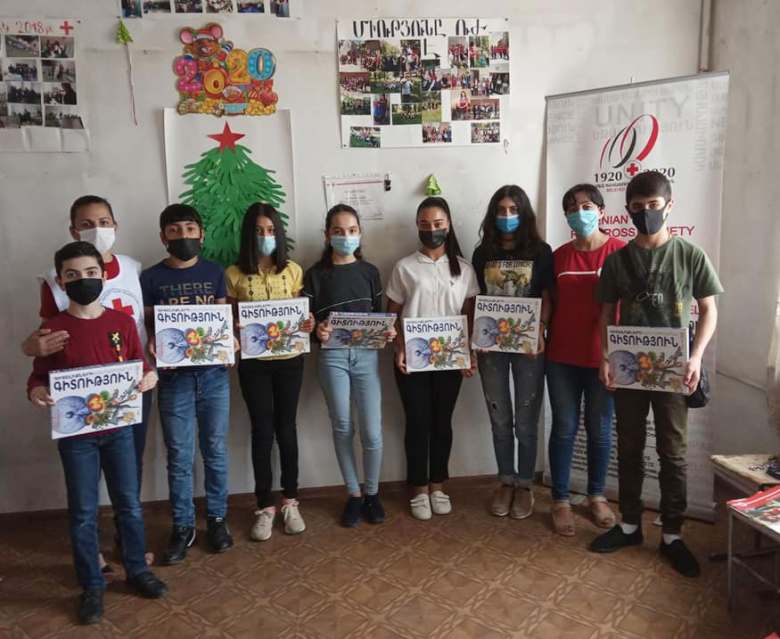 It has been two years since the Armenian Red Cross Society (ARCS) initiated and implemented essay contest with "Humanity in action" topic in commemoration of the International Red Cross and Red Crescent day, celebrated each year on May 8.

The following year pupils of the Berd N1 school, based on their own initiative, wrote and represented essays on the same topic, though the contest was not officially announced.

The seven participating pupils were honoured to receive encouraging gifts – books, by the ARCS. 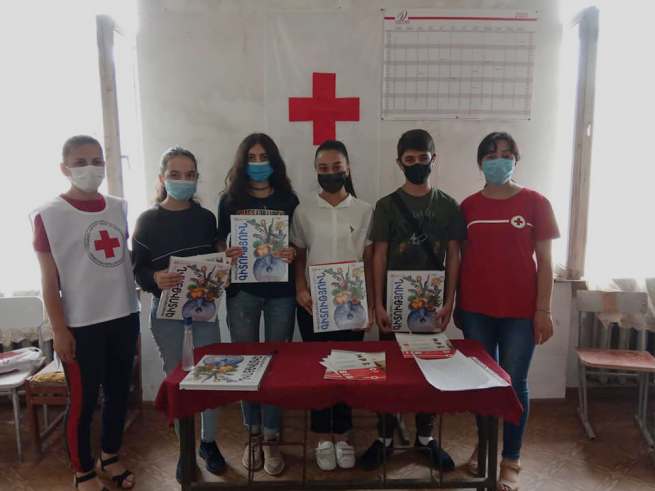