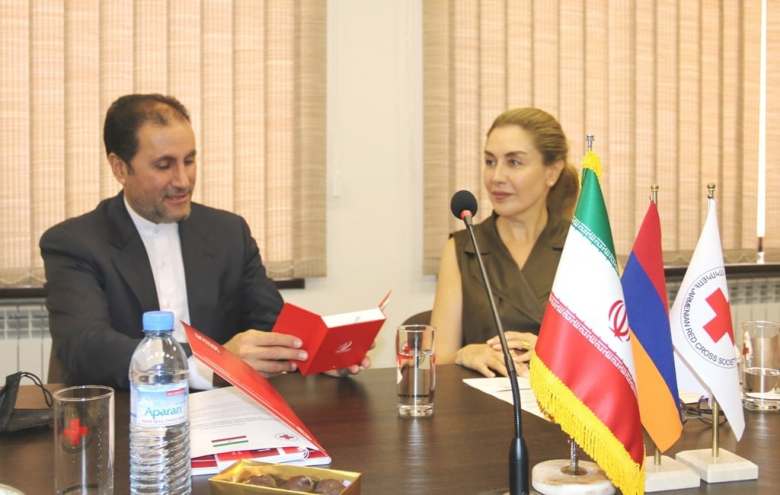 On May 12 Deputy Ambassador of the Islamic Republic of Iran to the Republic of Armenia Mr Ali Mohammad Mottaghi visited the headquarters of the Armenian Red Cross Society (ARCS) and was received by ARCS Secretary General Anna Yeghiazaryan.

The Iranian Red Crescent provided humanitarian aid to the Armenian Red Cross Society to help the people displaced as a result of Nagorno Karabakh conflict escalation. The aid includes 1600 blankets, 400 sets of kitchen utensils and around 15 000 medical items to be handed to the National Burn Center.

“We thank our partner of the Government of the Islamic Republic of Iran for cooperation and the National Society for the support. Our cooperation with the Iranian Red Crescent has a long history, and I am sure that we will continue to cooperate in the future for the benefit of the vulnerable groups," said Mrs. Yeghiazaryan in her welcoming speech.

Speaking about the Iranian-Armenian friendly ties, including the cooperation between the two countries in difficult situations, Mr. Mottaghi expressed his sympathy to the people affected as a result of the recent escalation of the the Nagorno Karabakh conflict and praised the efforts of the Armenian Red Cross Society in supporting over one hundred thousand people displaced as a result of the war. He wished success in the efforts of helping the affected people and other humanitarian initiatives. 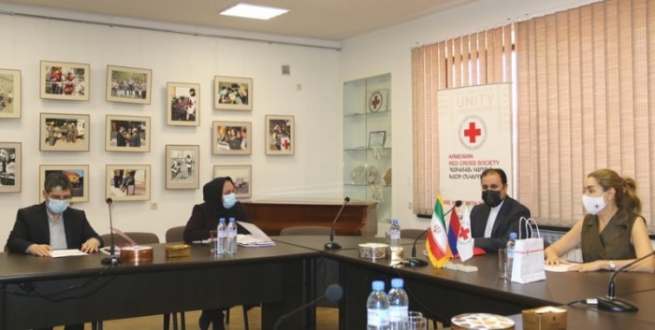 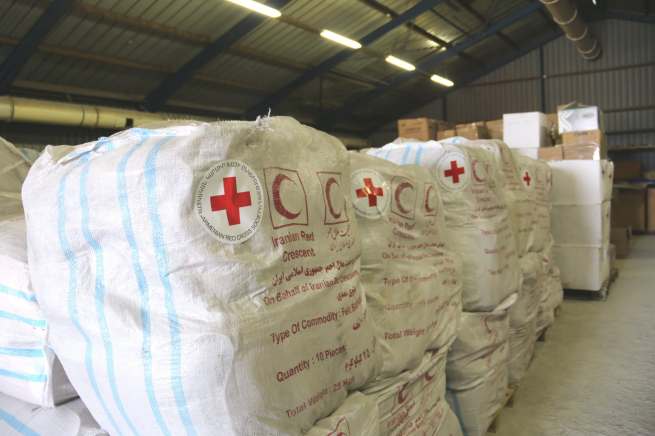 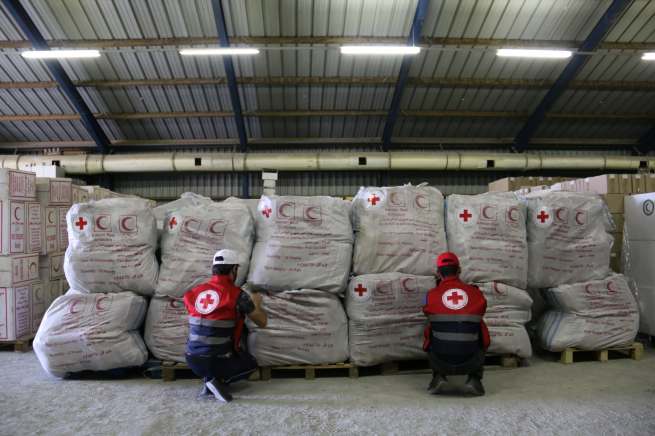