From Hadrut to Masis: Starting life from scratch 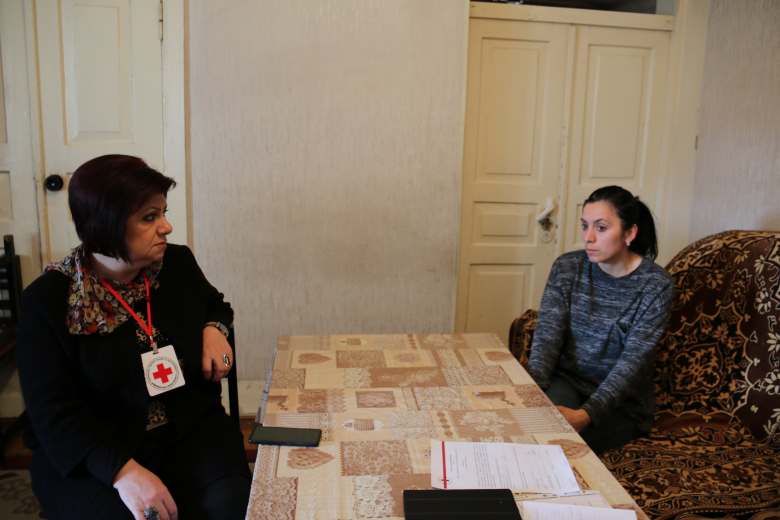 The most vital piece of furniture in the half-empty rented house in the town of Masis, Ararat region, is the huge gas stove. The frail warmth radiating from it drew three of 31-year-old Narine’s 4 children to nestle closely around it. 3-year-old Marx huddled in his grandmother's arms, did not speak, he kept looking at us with his unblinking eyes as if trying to perceive with his childish mind the already incomprehensible new reality and the people who did not exist there before, that is us. The two girls, 5-year-old Edita and 10-year-old Ovsanna were silent. In response to our questions, they blushed and looked away. The eldest daughter, 13-year-old Maria, was at school.

She says the children have not yet overcome the stress of the war. The first drone exploded near their village.

“It was very close to our house, we all woke up scared by that sound. It was Sunday, the 27th of September.” She went silent and lowered her eyes. On September 28, they moved to the village of her husband's sister,  which is a deep settlement surrounded by mountains. They stayed there for a day, then her husband saw the family off from Stepanakert to Yerevan, himself staying to help those in need. For many days and nights, he moved women and children from one place to another in pursuit of safety.

The Armenian Red Cross Society staff helped them to find the house in Masis. Before that, they stayed in a small two-room house, with other families, 14 people for more than two months.

The Armenian Red Cross Society organizes various social-psychological courses at the school for parents and students who have moved from Nagorno Karabakh in the wake of the conflict escalation. The eldest daughter, Maria, is happy to attend them. She managed to adapt to the new environment, make new friends, Ovsanna, however, wouldn’t adapt, she wants her school and her friends.

The family is large, there are eight people, four children, four adults.

“We received food, very good hygiene items, and bedding from the Red Cross. The food was very good, everything needed could be found in the package,” Narine says. “Thank you to the Armenian Red Cross Society for solving our food problem.”

The house rent and utility bills stand out among the challenges.

“We pay almost 70,000 AMD for utilities. Yesterday we paid 57 thousand for gas and power, the money for water is still pending. The rent of the house is 100,000, we were not able to bargain the price, the owners also have financial issues. On the other hand, we could not find another house at a cheaper price, so we had no other choice but go for it.”

Narine’s husband went to work in Yerevan as a minibus driver. The family pays the house rent with the pensions of 87-year-old grandpa Alexey and her mother-in-law. Every day Narine adds one thousand drams to the 36,000 AMD monthly allowance for four children, from the daily 4000-5000 AMD salary her husband earns, in order to make the utility payments.

Narine is a Russian language teacher. She registered in Masis municipality to find a job.

“But it is a difficult issue,” she says, “Even in Karabakh it was difficult to find a job in my profession, even more difficult here.”

There was a vacancy for a Russian language teacher at a community college, but she was not confident she can make it, as she had worked at a school and four years in preschool. By the time she made up her mind to give it a  try the position was already filled.

They were able to place the two older girls in the local school. They went to a few nurseries for 5-year-old Edita, but the answer was due to the pandemic there could be only 18 children in there, so the kid had to stay home.

“My son will turn 3 in May, if we register for a nursery now, his turn will come in 2 years, and by that time he will turn 5. We went to a nearby kindergarten, and they said that there should be a certain number of Karabakh children to start a group.”

Narine says she had everything in their house in Hadrut, which was indeed old, the house built by the grandpa, but it was theirs. But she regrets most for the new clothes the children received as gifts for their birthdays. She did not manage to pick them up. She was keeping them for the two younger children to wear at school. 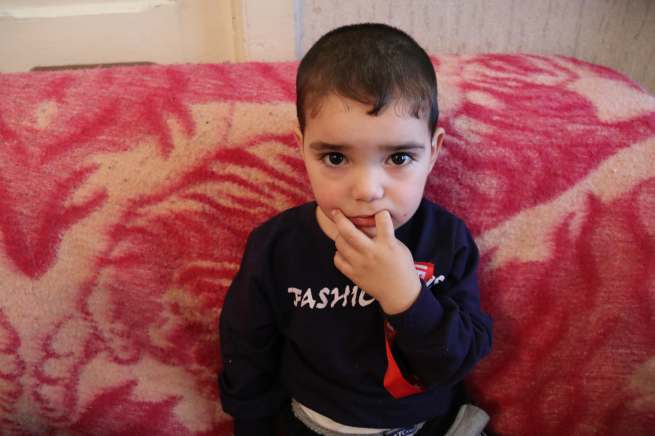 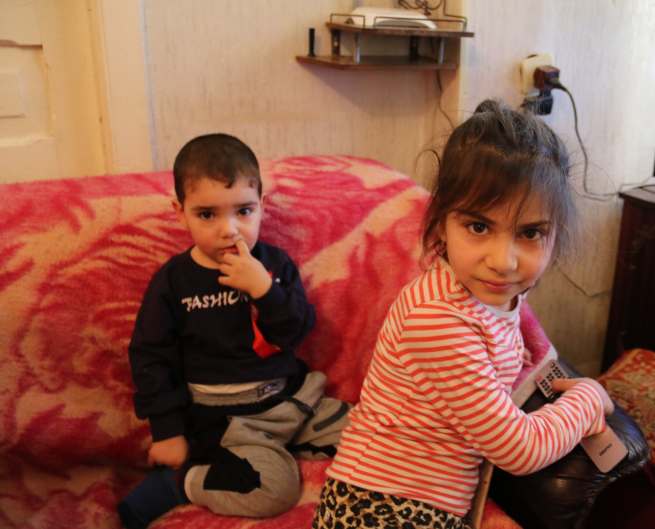 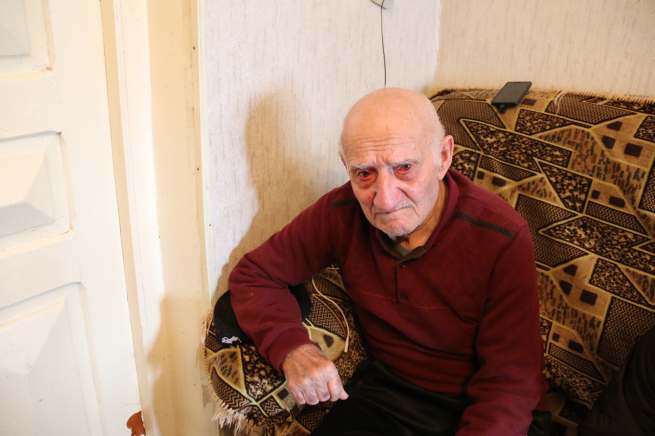 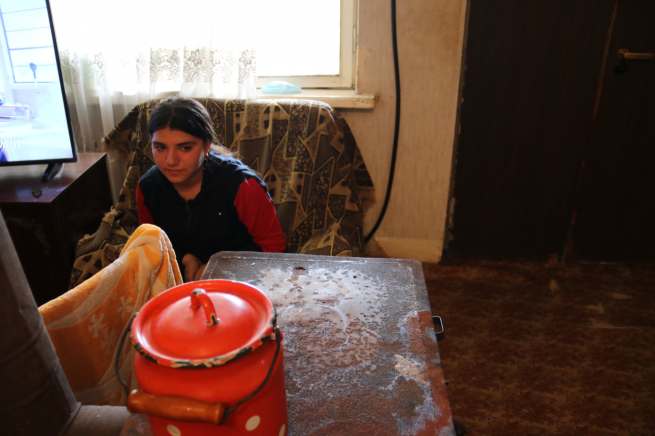