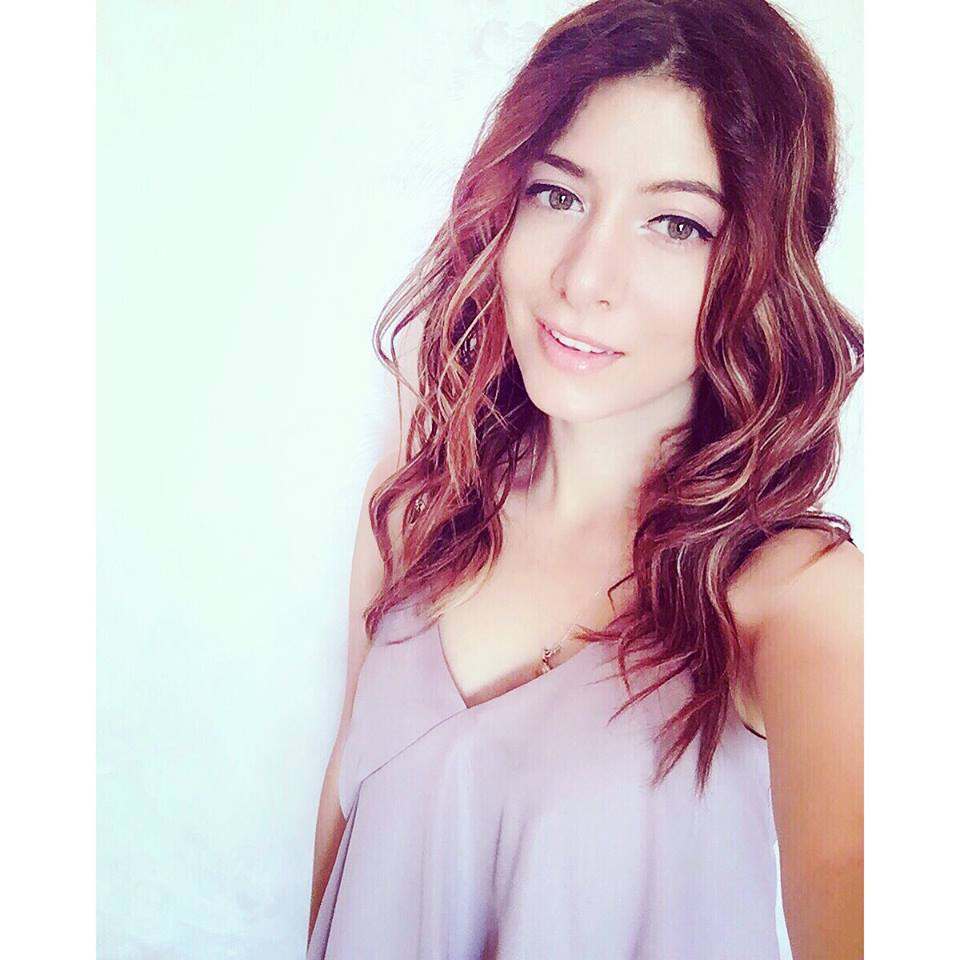 In the bases of the work undertook by Sose Tukhanian, lays the protection of people’s interests, the help and assistance. Sose, who has a profession of the lawyer, has already 4 years been working as a volunteer in Red Cross Society.

“From childhood I desired to become a lawyer not only because of the reason that my father is a lawyer, but also because it is one of the unique professions via which I have an opportunity to protect people’s interests, future and life. I have already been working with my favorite profession reconciling it with my studies, but it seemed that there is something missing. Being guided with the words of M. Ghandi “Be the change which you want to see in the world”. I applied and became a volunteer in Red Cross starting my small operation in the world of humanity.

From 2014-2017 the Armenian Red Cross Society was carrying out the project called “The Stable Development of Syrian-Armenian Children in Armenia”, the most active volunteer of which was Sose. Its aim is to help Syrian-Armenian children to be integrated in Armenia via events, courses and games.

“Our mission was to make children feel themselves at home and to eliminate intimidating reasons. We, as a volunteer are being guided with the manual suggested by Red Cross and Red Crescent, which consists from several sections. For ex.: how to protect rights, who to apply for, which organizations. The teaching system was not an ordinary one. We had our song, that is “People of the Sun”, which we were singing before starting our classes. In the end children were marking the classes and again with non-formal methods. They were painting symbols which expressed their impressions they had during the classes. We were dancing and singing, holding open lessons. In this way we organize the studying process as interesting as possible.”

“They eye-witnessed to such awful situations and our main function is to listen to children and try to help them so that they will be able to come out from that difficult state. Children were sharing all the accumulated stuff and we were trying to lighten their feelings and to console them somehow.”, Sose tells.

Every volunteer uses their skills is being improved and is being armed with new knowledge.

“While investing your own, your particle, your color, you make your work special”, Sose tells.

In spite of the busy everyday operations, Sose studies in the Lawyer’s School and work in the Private Company as an Executive Director. She has already entered the University of Berkley of California and do not imagine her life without Red Cross which adds a set of colors to this world.

“Before the Red Cross I had another life, now everything is absolutely different. It gives you an opportunity to self-display and develop yourself. This is an investment for tomorrow, for tomorrow’s sunny day, this is a conscious belief which will create tomorrow. For my soul it is a small warm place where my soul appears in the peaceful condition. You do not feel alien. With the whole “family” you try to change something in the world to accomplish others’ dreams. The Red Cross immediately filled my life with colors and that colors I could receive only through the paints of Red Cross.